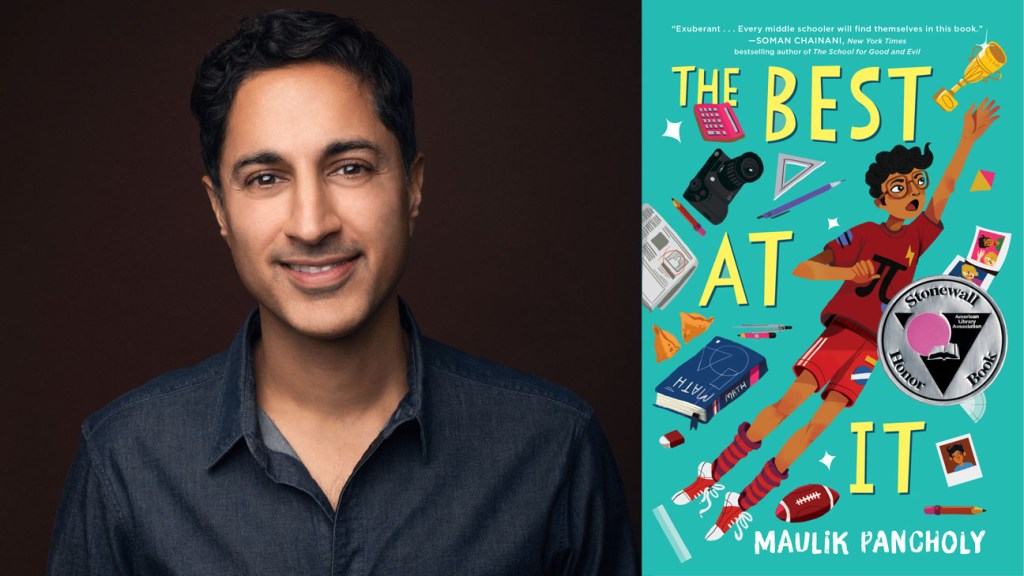 HBO Max has won the rights to adapt The Best At It, 30 Rock alumnus Maulik Pancholy’s acclaimed debut middle-grade novel about Rahul Kapoor, a gay Indian American teenager dealing with seventh grade, crushes and anxiety in small-town Indiana as he and his family seek to become the best versions of themselves.

Published last fall, the book received a Stonewall Honor from the American Library Association’s Rainbow Round Table. Pancholy, who currently can be seen on Hulu’s Only Murders in the Building and heard on Disney Junior’s Mira, Royal Detective, will write the pilot for the half-hour comedy with Always Be My Maybe co-writer Michael Golamco. The two also will executive produce alongside Golamco’s Imminent Collision co-founders Hieu Ho and Randall Park.

“We’re so honored to partner with Maulik in adapting his funny and heartfelt coming-of-age novel and can’t wait for the world to meet the Kapoors,” the Imminent Collision partners said in a joint statement. “Thank you to HBO Max for their unwavering support and joining us on this exciting journey.”

Pancholy, whose next novel, Nikhil Out Loud, is scheduled for publication in fall 2022, is represented by A3, Brillstein and Helm Literary.

Imminent Collision, whose mission is to create comedy-forward stories about Asian Americans for all audiences (other projects in development include an untitled action-comedy with Sterling K. Brown and action-comedy Take Out with Lana Condor at Hulu), is repped by UTA and Myman Greenspan. Golamco, whose recent writing projects include Taika Waititi’s Akira treatment and the Disney+ pilot Secret Guide to Celestial Creatures, is additionally repped by CAA and Manage-ment.