Kartik Aaryan has a knack to take to Instagram and post something hilarious that always leaves netizens in splits. The actor recently took to social media and coining a witty hashtag, posted something interesting. Over the weekend, the Maharashtra government allowed theatres and multiplexes to be opened from October 22nd. Soon after the announcement was made, almost 15 films made their release dates official… including Kartik Aaryan starrer Bhool Bhulaiyaa 2, which will come on March 22, 2022. Now while the social media was abuzz with several movie release dates, Kartik Aaryan decided to do something quirky. He shared a picture from his Dhamaka Mood Promo where he’s seen with a bowl of snacks and munching on it. He captioned the picture saying, ‘Theatre khul rahe hai sunte hi popcorn taiyaar #HappyAnnouncementDay. Now isn’t that hilarious.

Calling the weekend a Happy Announcement day is funny. Films like This Is 83, Sooryavanshi, Bunty Aur Babli 2, Shamshera and many more dropped their release dates. Kartik Aaryan rightly said that since so many blockbusters are on their way, time to surely grab the snacks and wait for the entertainment. 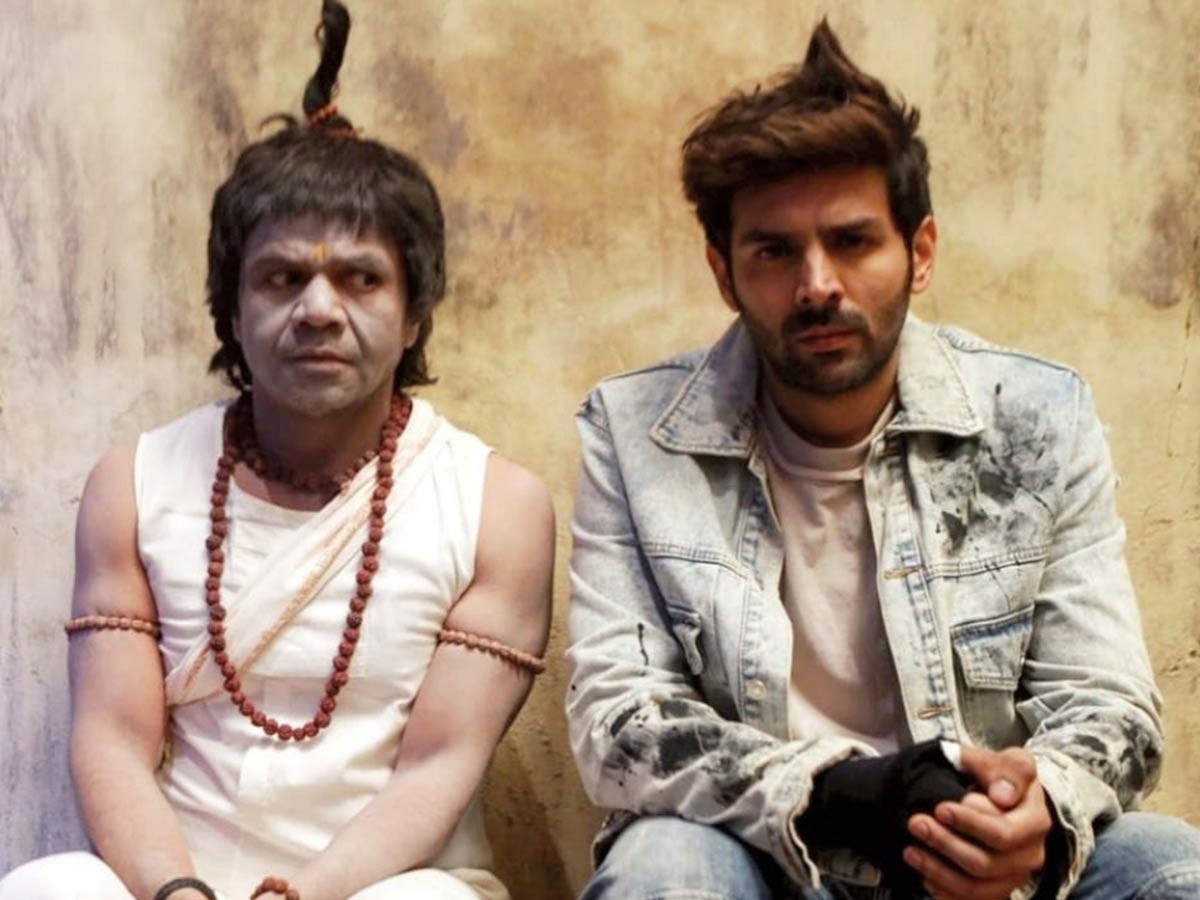 The actor will be next seen in Dhamaka where he plays a TV journalist. The film comes on an OTT and the makers had a special Dhamaka Mood Promo launched the other day and the quirky promo got us further intrigued. Apart from Dhamaka, Kartik also has Bhool Bhulaiyaa 2, Freddy, Captain India, a musical love story and Shehzada in his kitty.