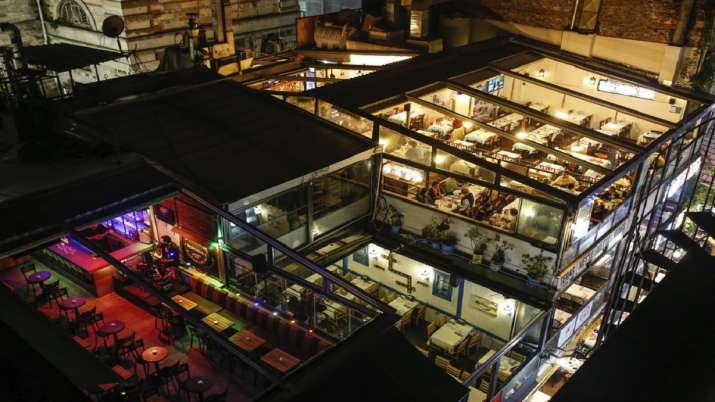 In much of Europe, city squares and streets, be they wide, elegant boulevards like in Paris or cobblestoned alleys in Rome, serve as animated evening extensions of living rooms, places to gather and be seen, areas to laugh, chat and drink with friends.

Yet with the continent hit hard by a surge of record new daily infections, European governments have once again put limitations on how residents live and socialize. In response, AP photographers across Europe delivered a snapshot of how Friday evening — the gateway to the weekend — looks and feels now.

In Italy for instance, a “passeggiata,”or stroll, is an after-dinner ritual. And since dinner there and in much of southern Europe often starts at 9 p.m. or even later, people are out frequently until midnight or beyond, debating politics, chatting about old times, pausing to study shop window displays, buy an ice cream or have a smoke.

The streets of Paris and other big French cities have been deserted at night after authorities imposed a 9 p.m. to 6 a.m. curfew to try to curb a coronavirus surge that has seen France top 1 million total infections. The move has plunged noisy, crowed Paris streets into silence and darkness — with only a few cars and almost-empty buses and subway trains still operating. 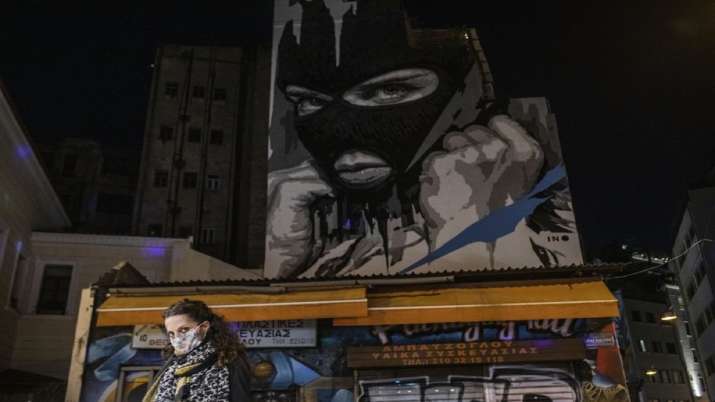 With tourists barred from entering Italy from many countries during the pandemic, including the United States, the historic center of Rome has been cruelly desolate. Young Romans who used to hang out until the wee hours for beers and cocktails in iconic squares like the medieval-era Campo de’ Fiori are banned from such squares from 9 p.m. to midnight, when the entire region’s curfew kicks in. A cavernous, popular arcade in Brussels which for generations has drawn partiers seeking platefuls of mussels to wash down with that city’s famed brews sadly no longer resounds with late-evening laughter and chatter. 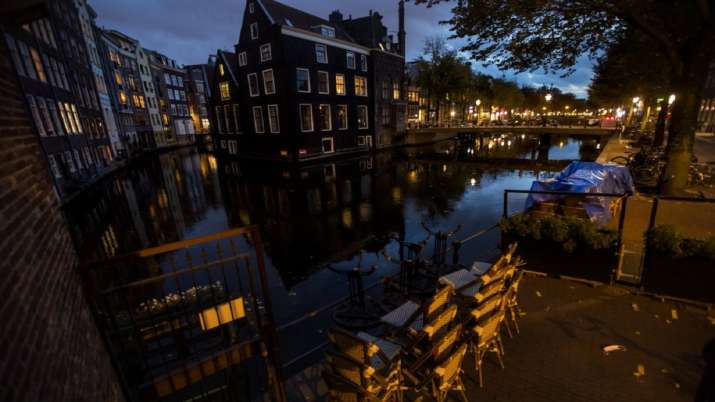 And forget about a night at the pub with one’s best buddies or office cronies in London. Under new tighter restrictions, people can only go out to eat or drink with members of their own households. Those who love to break loose on the dance floor have been disappointed in Britain since March, when nightclubs were closed. Bars and restaurants in Barcelona have been shuttered for table and counter service again, as a new surge of infections pushed Spain over 1 million total cases. In that exuberant northeastern city, only delivery or takeout business is now allowed.

Yet in Moscow, the capital of the European country with the highest number of confirmed infections – more than 1.47 million cases – streets are bustling as patrons, few bothering to wear masks or keep a safe distance, pack bars and restaurants. 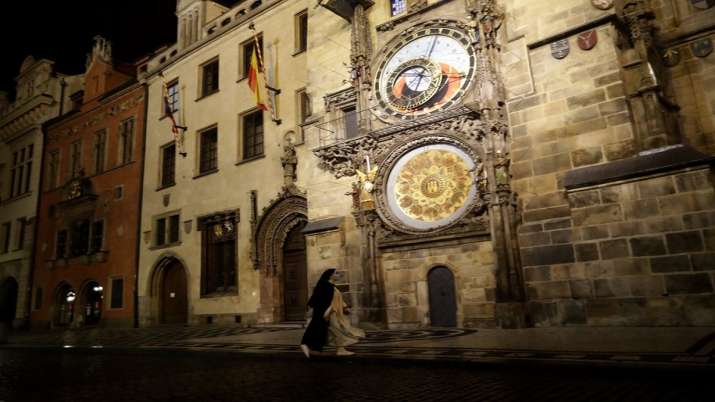 Russian authorities have ordered employees and customers at places open between midnight and 6 a.m. to register for contact tracing purposes but President Vladimir Putin’s government appears determined to avoid any national lockdowns that could further dent his popularity. 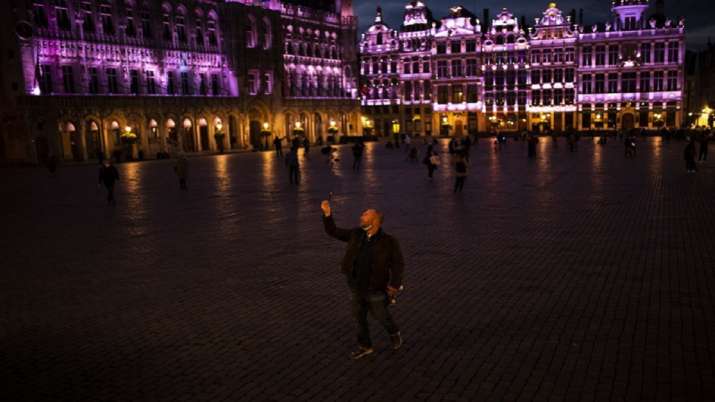 Guterres saddened by loss of life in fire at Serum Institute: UN spokesperson – Times of India

After Trump setbacks, Kim Jong Un starts over with Biden – Times of India