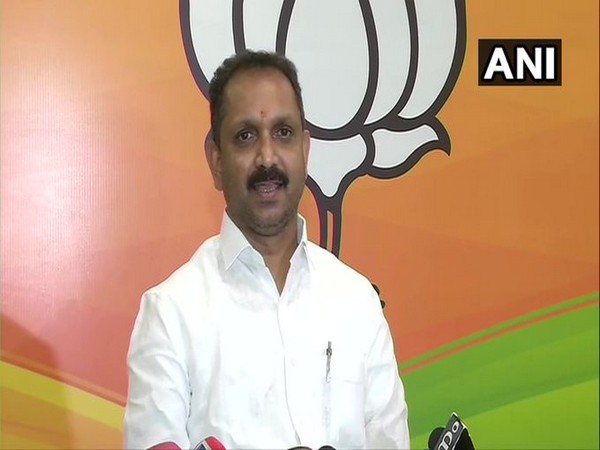 The SIT served the notice after reaching the house of Surendran here on Friday to be present at Thrissur Police Club at 10 am on Tuesday.

Earlier many local BJP leaders and personal staff of the BJP president were quizzed by the SIT in the case in which Rs 3.5 crore was looted from the car on the highway at Kodakara, Thrissur.

The case was first registered based on a complaint that Rs 25 lakh was stolen on April 3 from a car during Kerala election time. The complainant Shamjeer and Dharmarajan, a native of Kozhikode, who sent the money, were questioned in detail. During interrogation, it was revealed that there was Rs 3.5 crore in the stolen car.

An SIT was constituted to probe the case on May 5 under the supervision of Thrissur Range DIG and Ernakulam Crime Branch SP to investigate the case.

Statements of more than 100 witnesses were recorded as part of the Kodakara case investigation. As many as 20 accused have been arrested. Of the Rs 3.5 crore looted, Rs 1.12 crore was used to purchase 347 grams of gold jewellery, mobile phones and watches. These items were confiscated by the police.

Meanwhile, BJP leaders had approached Kerala Governor alleging that the constitution of SIT was with clear political motives and it was targeting BJP leaders and state president in particular. (ANI)