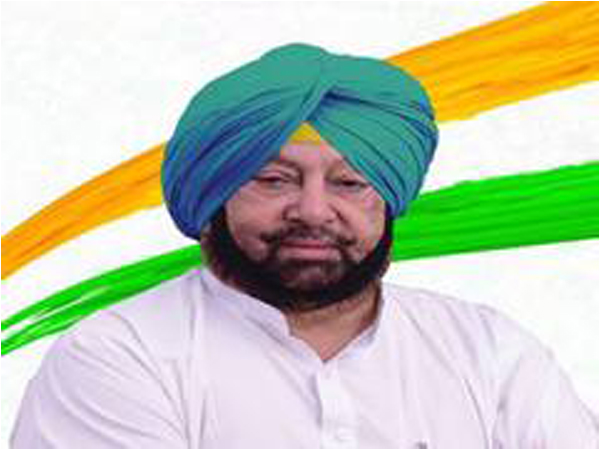 The discussion will be held between the top leadership and Captain Amarinder Singh to clear the formula to accommodate Navjot Singh Sidhu and to end the crisis. Although the final date of the meeting is not decided yet,” a close aide of Amarinder Singh told ANI.

Punjab will be going to poll early next year and the internal crisis is a challenge before the party. To resolve the crisis, a three-member panel was set up which has already sent its report to Congress interim president Sonia Gandhi.

According to sources, current PCC Chief Sunil Jakhar is all set to be replaced. Captain had openly played his cards through the lunch diplomacy after which it was said that a Hindu leader should be given the chance to lead the party in the state. It is assumed that this is being done to counter Navjot Singh Sidhu for the post.

According to Sources, a prominent Hindu leader and a minister in the Punjab government, a former union minister and an MP are the front runners for the post. In addition to that important committees for the 2022 Assembly polls are to be finalized.

“Sidhu will be given a big responsibility. Things will be cleared after the meeting of Captain and top leadership. Captain Amarinder Singh is ready to discuss for the post of deputy chief minister and campaign committee chairman for Sidhu. The top leadership will take the call only after taking Captain into confidence,” said sources.

A senior leader told ANI that the Punjab Congress crisis is not about Captain versus Sidhu. The spectrum is broader as the majority of MLAs are not happy with the working style of the Chief Minister and they have put up this in front of top leadership.

“As months left for the polls, the party is not in a position to take a hard step of changing the leadership in the state. Captain Amarinder Singh has been given 18 points agenda to work on. Meanwhile, other leaders will also be accommodated with a reshuffle in the cabinet. And, party’s formula of appointing a Dalit deputy chief minister is also under consideration along with another deputy chief minister,” the senior leader added. (ANI)