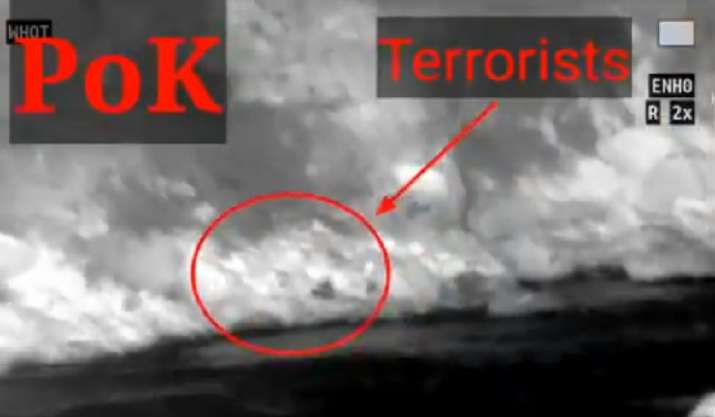 The Indian Army on Friday thwarted an attempt by Pakistan Army-supported terrorists to smuggle weapons from Pakistan Occupied Jammu and Kashmir (PoJK).

The Army troops detected movement on the banks of the Kishen Ganga river in Keran sector, and launched a joint operation with the Jammu and Kashmir Police soon after. Army sources revealed about 2-3 terrorists were seen trying to transport some items in a tube tied to a rope from far bank of the river, following which troops rushed and recovered arms.