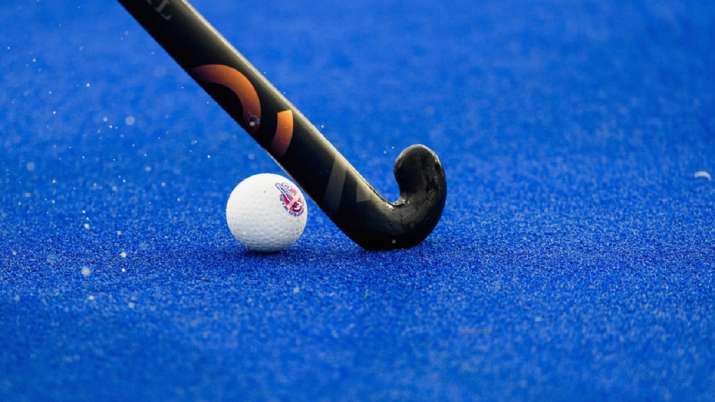 Defender and drag-flicker Mandeep Mor who is from Narwana, a small town in the Ambala region, Jind district, Haryana, is thrilled that his native now has a FIH-certified hockey pitch at the Navdeep Stadium.

Mor, who led the Indian junior men’s hockey team to a silver medal feat at the Sultan of Johor Cup 2019, believes this new turf will give players from this region the exposure of playing on turf from a very young age.

“I can’t express what this means to players from this region. A small village like ours has an international standard pitch is a very big occasion for players from here,” exclaimed Mor.

“People may find it strange that we are celebrating the opening of a new turf but for us this is huge because earlier, if we (players from Narwana) wished to play on turf, we had to travel all the way to Shahbad Markanda which is approximately 122 kms from Narwana and takes about two hours by bus. That was the nearest available turf for players from Narwana,” he added.

Mor explained that this new development will ensure players don’t have to struggle when they transition from playing on grass to turf.

“I started playing at the age of 14 on grass. The first time I ever played on turf was at the age of 16 when I moved to the Chandigarh Hockey Academy. At first, I found it difficult on turf because the ball moves much faster, controlling the ball and maneuvering was tough. It took me a while to get adjusted,” he admitted.

Since the Navdeep Stadium opened up its gates for players to use the new turf, aspiring youngsters from near-by villages have been flocking to the newly-laid hockey pitch. “It’s been a few weeks since the turf was open to use. It is open to everyone (former players, current players etc) and the excitement is evident because many players are coming from nearby villages to play here but we all ensure we follow the social distancing norms and SOPs by Hockey India and the government.” stated Mor.