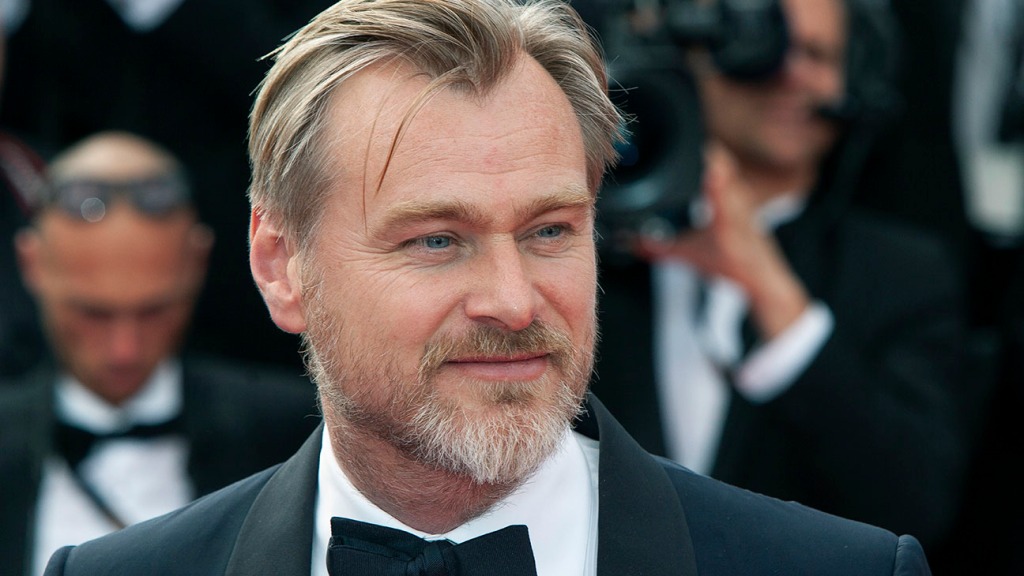 It wasn’t a negotiation. It was, rather, a once-in-a-generation opportunity to establish a relationship with one of the most successful and acclaimed filmmakers of the 21st century.

There, in the same place Nolan has a full-on post-production facility and does his editing, the execs read Nolan’s script for his latest film project, centered on one of the fathers of the atom bomb, J. Robert Oppenheimer, and then discussed the conditions.

By Sept. 14, Nolan had made his decision and Universal now finds itself in the enviable position of having on its moviemaking roster the man who made movies such as the billion-dollar grossing Batman trilogy and mind-bending and time-flexing movies such as Memento, Inception and Dunkirk.

The process, done in secret at the highest executive levels, offered insight into the current, and some might say twilight, stage of studio relations with filmmaking talent and theatrical exhibition, as Hollywood movie companies keep facing upheaval at several levels.

Nolan has spent almost all of his moviemaking time since 2002 working with Warner Bros., which at one point built a reputation of being “the filmmaker’s studio.” But times, and the rise of branded IP, has changed that (one could argue that Nolan, with his Batman movies, helped nudge that along) and his once ironclad relationships with Warners frayed last year with the release of Tenet. Nolan, who enjoyed mutual approval over release dates, and the studio fought over when to release the movie, seeing it push three times before finally opening it in September to mediocre box office and middling reviews, both firsts for the man, while other studios pushed their tentpoles into the following year. The filmmaker then took umbrage when the studio put its 2021 slate into a day-and-date release strategy with HBO Max, calling it the “worst streaming service.”

Warners was in the early mix of the Oppenheimer movie talks but it is unclear whether its executives made the drive to the Nolan estate. If not, it was indeed the closing and locking of the door on an almost two decade relationship. Warners had no comment.

But when one door closes, a new window (pun intended) opened. To the surprise of several insiders, one company’s executive class invited to make the trek was that of Apple Studios, the tech giant who is making a formidable push into movies and series. The company has spared no expense wooing top talent and is making movies with Martin Scorsese, Leonardo DiCaprio, Will Smith and Scarlett Johansson, among others. This was their chance to make inroads with one of the biggest proponents of the theatrical experience and they took it.

The project is meant to be a smaller-scale feature film for Nolan, which in his case, meant a production budget of around $100 million and an equal marketing spend, according to sources. He asked for total creative control, 20 percent of first dollar gross, a blackout period from the studio wherein the company would not release another movie three weeks before and three weeks after his release. And he asked for what insiders say was around a 100-day theatrical window. (Some sources have said the number was 110 days, with one person saying it was 130 days.) These were, in fact, many of the conditions Nolan was accustomed to enjoying at Warners.

Paramount was out of the mix early. The surprise executive shake-up late last week that saw Gianopulos — also a booster of the theatrical experience —  exit the venerable studio to be replaced by eye-on-the-streaming prize Brian Robbins, nixed it as a contender.

Apple was ready to commit to a theatrical window but nowhere near what the filmmaker wanted.

Sony wanted it desperately and could point to the immense success, both commercial and critical, it enjoyed by backing Quentin Tarantino’s ode to cinema, Once Upon a Time…In Hollywood. The studio was a contender to the end.

Then there was Universal, whose chief Langley spent years cultivating a friendly relationship with Nolan and who had already taken in several other Warners’ brands and talent, such as Lego and Dan Lin’s Rideback label. The studio could boast a robust theatrical output, even in the pandemic, and some innovative release strategies. Its infrastructure, both in distribution and marketing, are strong at this time, and, just as importantly — as opposed to some other companies such as MGM about to be gobbled up by Amazon — it is also stable.

There are still things that need to be ironed out and many questions remain. Will the studio really give Nolan a six week blackout if, say, it wants to schedule a Despicable Me movie, the opposite definition of a historical drama, in the same month as an Oppenheimer picture? And how does the theatergoing landscape even look like for a movie that wouldn’t be released until 2023 or 2024? Could a new paradigm exist?

Hollywood studios are operating without a net right now, as they try to navigate a suppressed box office thanks to the pandemic, and a dominance of established brands and libraries, and edicts of building streaming services. Talent is often secondary but still essential in drawing eyeballs, to whatever size screen. While some studios go all in on brands (Disney), and some find themselves at crossroads, Universal is betting on the broad play, stacking various DreamWorks Animation, Illumination and Fast and Furious titles with singular talents, such as M. Night Shyamalan, Jordan Peele, and now, Nolan.

Lesley Goldberg contributed to this report.