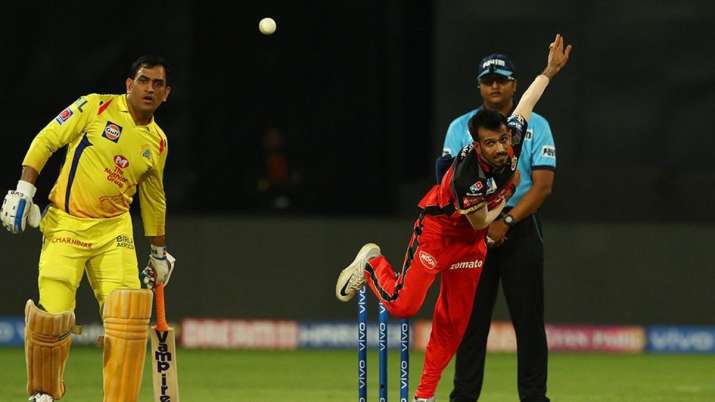 Three-time Indian Premier League (IPL) champions Chennai Super Kings (CSK) have been off-colour so far in the ongoing season. They will now be up against arch-rivals Royal Challengers Bangalore (RCB). Both sides have some great weapons in their armoury but the two have been inconsistent in the ongoing edition.

While CSK sit at the sixth spot with just four points in their kitty, the Virat Kohli-led side is a step ahead. CSK’s major concern has been the middle-order. While Shane Watson and Faf du Plessis are in good form, the middle-order has let them down.

For RCB, the pace bowling has remained expensive, as all of their Indian fast bowling options — Navdeep Saini, Mohammad Siraj and Umesh Yadav have been expensive.

– Devdutt Padikkal has been mighty impressive for the RCB so far, and will aim to exploit the weak form of CSK’s pace bowling attack. Padikkal has hit three half-centuries in five games so far.

– Karn Sharma, who replaced Piyush Chawla in the CSK XI, stepped up with his performance against KKR in the side’s last match and will likely be staying in the side for the game against RCB.

– Isuru Udana has been decent with the ball in the finishing overs for the RCB and should aim to go for wickets tonight as CSK’s finishing has been considerably weak with the bat.

iPhone 11 to be Available for Less Than Rs 50,000 at Amazon Great Indian Festival