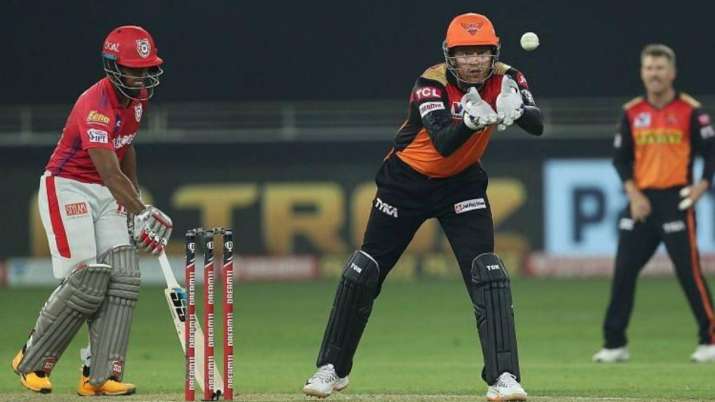 The margin for error will be extremely low when Kings XI Punjab will take on Sunrisers Hyderabad in order to keep the fate of their IPL 2020 play-off chances in their own hands. The two teams are currently locked at eight points of 10 games, with SRH being ahead on superior net run rate.

Both the teams will look to make the most out of the tie if fourth-placed KKR slips in the afternoon tie and here are the key players who could play key roles; subsequently fetching fantasy XI points.

As far as batting is concerned there are plenty of performers on both sides. KL Rahul (540 runs), a wicket-keeping option as well, and Mayank Agarwal (386 runs) from KXIP currently sit first and third respectively in the Orange Cap race. SRH skipper David Warner has also been in rich form with 335 runs and two fifties to his name while opener Jonny Bairstow is team’s second-highest run-getter at 326 points.

While Kane Williamson is uncertain for the tie, Nicholas Pooran and Manish Pandey are two batsmen who have been in sublime form this season with the latter scoring a match-winning 83 against Rajasthan Royals earlier this week.

Among all-rounders, Vijay Shankar is an automatic choice given he has excelled aptly in both the departments off late. Jason Holder too proved his worth with a three-wicket haul in the first game of the season.

The three bowlers to find a spot in the Dream 11 line-up are KXIP’s Mohammed Shami and SRH’s Rashid Khan and T Natarajan.