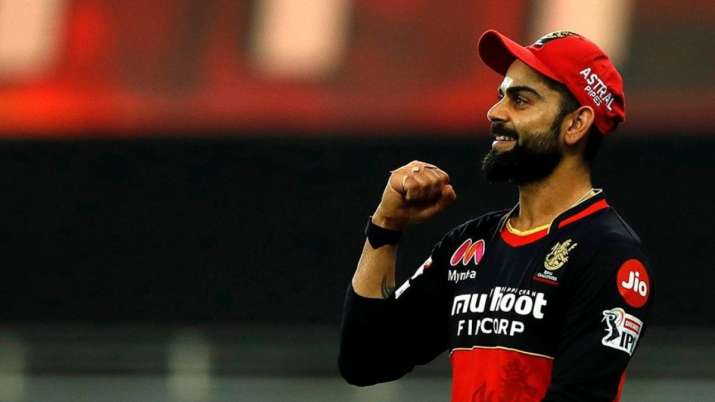 Wickets in the UAE being used for the Indian Premier League (IPL) 2020 matches are supporting enough swing to force captains to make changes to their pre-match plans on the field of play itself.

As the tournament enters its business end, captains are now willing to go for pace bowlers who can exploit the early movement instead of saving them for the middle or late overs.

After the Bangalore skipper Virat Kohli had changed his plan immediately after Chris Morris’s first over against Kolkata Knight Riders on October 12 and gave the new ball to seamer Mohammed Siraj ahead of off-spinner Washington Sundar who had shared the new ball in earlier games, Mumbai Indians skipper Kieron Pollard did the same on Friday night.

Instead of bringing in a spinner as he had initially planned, Pollard brought in Jasprit Bumrah for the second over after seeing the swing Trent Boult was getting in first over. Pollard had thought of pairing Boult with either a spinner or seamer Nathan Coulter-Nile.

“We didn’t want to use Jasprit (Bumrah) early but after getting that early wicket and seeing that over from Trent we decided to go for him and it worked for us. Rayudu has batted well against us in the last few games over couple of years. The two bowlers executed and delivered on the plans,” said Pollard in a press conference after the match.

Pollard added, “We were thinking of Trent opening the bowling and then going for a spinner or Nathan (Coulter-Nile) but with a couple of balls swinging, getting an early wicket and Rayudu coming in, we had to go to our most experienced bowler and one of our better bowlers against their experienced batsman.”