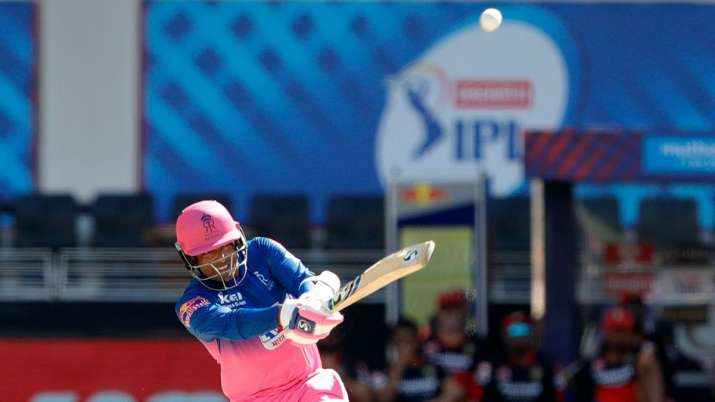 Veteran India batsman Robin Uthappa returned to form with an astonishing 41-run innings against Royal Challengers Bangalore in Dubai. Uthappa, who batted in the middle order in past games of IPL 2020, was promoted to open the innings for RR against Virat Kohli‘s RCB.

Uthappa played a quickfire 41-run knock off just 22 balls, laced by seven fours and a six. The right-handed batsman slammed four boundaries in the third over against Washington Sundar to break the shackles. Uthappa also shared a 50-run opening stand with England’s all-rounder Ben Stokes.

The 34-year-old was dismissed by Yuzvendra Chahal in the attempt to hit a big shot as Finch took an easy catch at deep mid-wicket. Uthappa scored a string of low scores before the game 5, 9, 2, 17, 18 and 32 in the ongoing edition of IPL.

The fans on Twitter were elated to see the glimpses of vintage Robin Uthappa.

Well played Robin Uthappa bro
Your this beautiful inninggs means a lot for us 41 runs#robinuthappa 🥰🥰🥰 pic.twitter.com/KOIvxFz17D

1st pic : when Robin Uthappa says he want to open then smith :
2nd pic : After 8 matches and lossing most of them now smith : pic.twitter.com/8dNTGGJGoV

Earlier, RR won the toss and elected to bat against RCB at the Dubai International Cricket Stadium on Saturday. Both the teams lost their previous matches, RCB to Kings XI Punjab while RR went down to Delhi Capitals.

“This pitch looks a lot better than what we had in Sharjah. We would have batted first as well,” said RCB captain Virat Kohli.