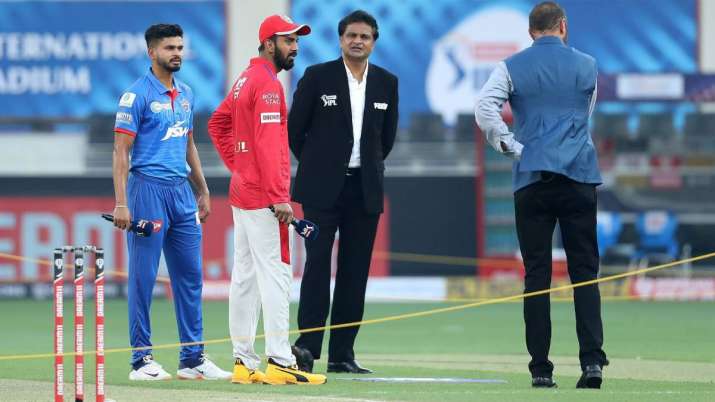 Kings XI Punjab had begun their IPL 2020 campaign with a Super Over defeat against Delhi Capitals. While the latter surged high to take the top spot with six more wins in their next eight games, Kings XI sunk low with a string of defeats before incurring a turnaround that saw KL Rahul‘ men win two on the trot including a historic double Super Over win against defending champions Mumbai Indians in Dubai which has kept them well alive in the contest. They now face their toughest test to keep their hopes afloat as the Kings take on Delhi in Dubai on Tuesday.

Head-to-head tie: Kings XI Punjab hold the edge in H2H rivalry with 14 wins in 25 T20 meetings, four of which came in their last six meetings, although Delhi have won the last two encounters which included that Super Over win in Dubai.

At the venue: Delhi Capitals have never lost in Dubai, winning all five matches at the venue, four of which happened this season. Kings XI Punjab have lost three at this venue in the four matches in IPL 2020 taking their win-loss tally to 3-2 at the venue.

– Rahul does not enjoy a good record against Delhi Capitals. He averages only 24.5 in eight innings, making them his least favourite opposition team.