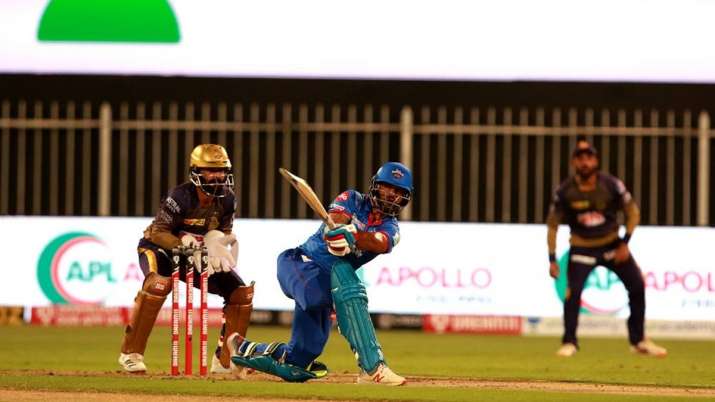 Kolkata Knight Riders will take the field to consolidate their chances of a playoff qualification as they meet the high-flying Delhi Capitals in IPL 2020 on Saturday. KKR faced a tough loss at the hands of Royal Challengers Bangalore in their last match as they were held to merely 84/8 in 20 overs.

The Capitals, meanwhile, are in pole position to qualify for the playoffs as they currently stand at second place in the table. With 14 points in ten matches, DC have a chance to go top again.

As both the sides meet, let’s take a look some of the key stats:

Head to Head: In 25 matches between the two sides, Kolkata Knight Riders only lead marginally with 13 wins against Delhi Capitals. In their last five encounters, however, the Capitals have won four. The last time KKR had beaten DC was in the 2018 season.

At venue: The two sides will meet for the first time in Abu Dhabi. In their season’s first encounter, Delhi had beaten Kolkata by 18 runs after putting 228/4 on the board. In their match in Dubai in 2014, Delhi emerged winners, too.

– Delhi Capitals captain Shreyas Iyer has enjoyed his outings against KKR so far. In 11 innings against the franchise, Iyer has racked up 378 runs at an impressive strike-rate of 162.23.

– Kagiso Rabada continues to hold the Purple Cap (21 wickets in 10 matches) and if he takes a wicket tonight, it will be his 25th consecutive IPL bowling innings where he dismissed a batsman.

– In their past three matches, the KKR top-order has scored merely 150 runs together. In comparison, their captain Eoin Morgan has alone scored 103.