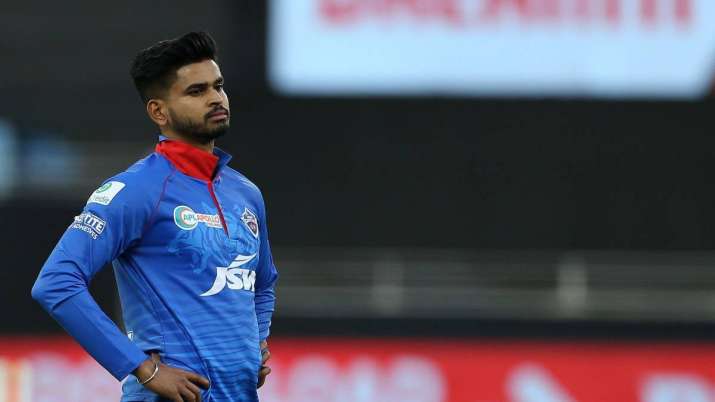 Delhi Capitals (DC) skipper Shreyas Iyer was elated after his side thumped Royal Challengers Bangalore (RCB) by six wickets on Monday to secure a top-two spot in the on-going IPL 2020. In the post-match press conference, Iyer said that the victory over RCB put ‘smile back on the faces’ after DC had registered four consecutive defeats lately.

“This win was very essential and it has put smiles on our faces after the four consecutive losses. Today the way we played, it was a comprehensive win. I think all the departments were covered up really well by the players and I am really chuffed by their performance, the way they came up and delivered at the right time,” said Iyer.

With their comprehensive victory against RCB, the Delhi side will now get two chances to book their place in the final of the tournament. After winning the toss and electing to field first, DC’s bowling unit restricted the Bangalore side to a total of 152 runs.

In response, the experienced duo of Shikhar Dhawan and Ajinkya Rahane stitched a crucial 88-run stand to make things easier for DC. While Rahane scored 60 off 46, Dhawan gathered a 41-ball 54 as DC hunted down the total with six deliveries to spare. They’ll now lock horns with defending champions Mumbai Indians (MI) in Qualifier 1. Ahead of the much-awaited tie, Iyer labelled DC squad as ‘fearless and amazing bunch of boys’.

“The Mumbai Indians are one of the best teams. Having said that, I feel we are also a fearless and amazing bunch of boys. It really depends on the day. Obviously, they are pretty much experienced in such [playoff] stages, but the team that has a good attitude and good composure on that given day is going to make it through,” said the Delhi skipper.

Iyer also heaped praise on Rahane’s knock, saying that the veteran peaked at the right time when the side needed him to deliver.

“It was a great example and I think he peaked at the right time, just when we needed him. With a few important matches coming up, he will definitely play an important role in them,” added Iyer.

Opportunities come but we will see where it goes, Sourav Ganguly keeps it open-ended on joining politics | Cricket News – Times of India

Priya Prakash Varrier slays with ease in these amazing pictures