IPL 2020: SRH showed we do have a middle-order, says skipper David Warner after win over Royals
Advertisement 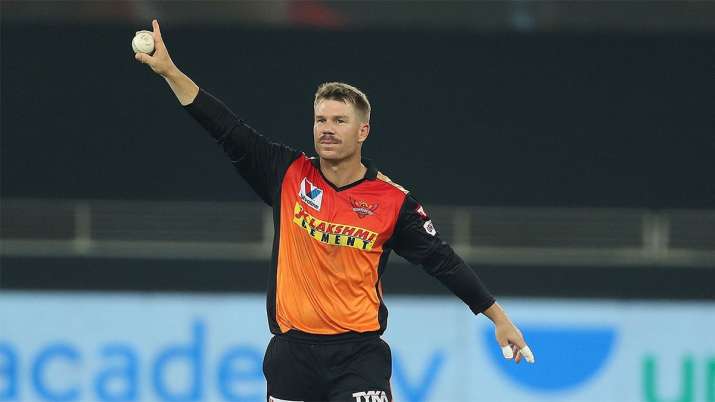 Sunrisers Hyderabad have finally put a halt to their IPL 2020 woes for the time being as the side clinched their first win in four games with a massive eight-wicket victory over Rajasthan Royals in Dubai on Thursday.

Manish Pandey turned star of the win with 47-ball 83 in an unbeaten 140-run stand with 50-up Vijay Shankar, who also chipped in with a valuable 1/15 bowling spell in his four overs to restrict RR at 154/6 in the first innings.

And such performances were duly praised by the winning skipper David Warner, who said the team showed on the night that they do have a middle order without Kane Williamson in it.

“We were able to bring it back after the powerplay. It’s been a complete game, we have been asking for. We do have a middle-order, there are always question on it. We haven’t lost early wickets before, so they haven’t got a chance,” he said.

Warner also praised Jason Holder for giving SRH more bowling options with an important spell of 3/33 earlier in the match.

“Jason adds strength to our bowling, his experience, he’s an all-round package. He’s a great inclusion,” he said.

Talking about being at the receiving end of Rajasthan Royals express bowler Jofra Archer’s early blitzkreig, Warner said he tried his best to see off the initial pressure but there wasn’t much he could do when the ball came at him at 150kmph.

“I was frustrated. You try hard to get through the first over, but with someone bowling at 150ks, you can’t do much. You can take him on,” Warner said.