Tech Kashif Latest & Breaking News
Home Sports News It's not always supposed to go your way, have to see if process was wrong: MS Dhoni after RR defeat 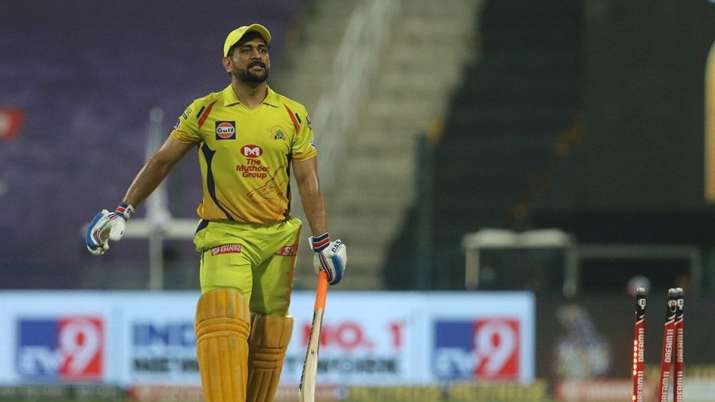 On a sluggish Abu Dhabi track on Monday night at the Sheikh Zayed Stadium, Rajasthan Royals’ spinners – Rahul Tewatia and Shreyas Gopal – picked two wickets between themselves for 32 runs with 23 dots which helped them restrict Chennai Super Kings for a below-par 125 for five. Yet, MS Dhoni, who sole aim was to out bowl the Royals, used only one over of spin in the first 12 overs before bringing in Piyush Chawla. Rajasthan eventually won the match by seven wickets with 15 balls to spare. Dhoni, later explaining his move, said that there was not much for the spinners on the track as there were the pacers.