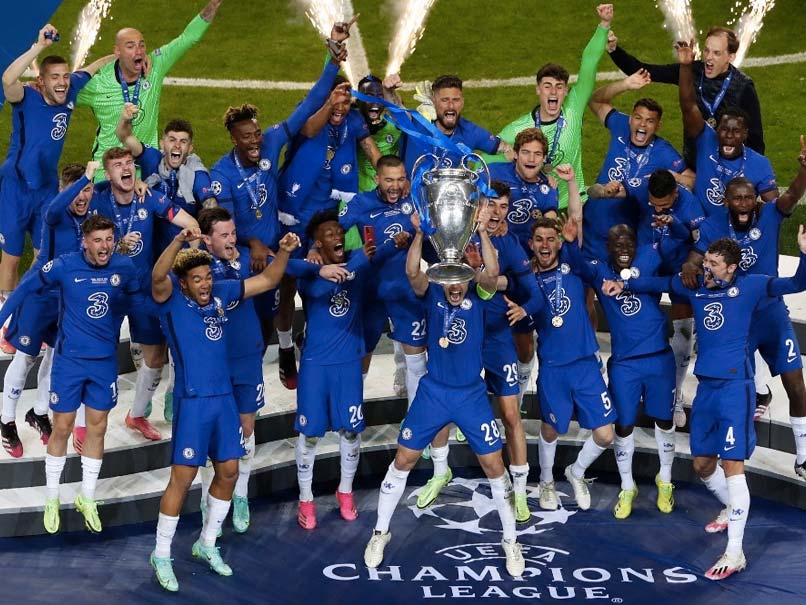 
South Africa spinner Tabraiz Shamsi on Sunday took to Twitter to introduce fans to “Kane Williamson of football”. Likening Chelsea mid-fielder N’Golo Kante to New Zealand cricket team captain Kane Williamson, Shamsi said both the athletes have transcended all boundaries and are equally loved by fans irrespective of their affiliations. Kante won the Player of the Match as his side became the new European champions in Porto on Sunday. “This man is the Kane Williamson of football. Nobody can ever dislike him,” Shamsi tweeted.

This man is the Kane Williamson of football

Nobody can ever dislike him pic.twitter.com/94sdYOHafE

Kai Havertz, the most expensive player in Chelsea’s history, scored the solitary goal of the match as Thomas Tuchel’s side defeated Premier League champions Manchester City 1-0 in the summit clash. This was Chelsea’s first Champions League title since 2012 whey they had defeated German giants Bayern Munich in the penalty shoot-out.

“It’s straightforward, yes he is the best in the world. He does everything. The energy he brings, I don’t know how many ball recoveries he had today. The way he drives the ball forward, he covers so much ground,” Goal.com quoted Chelsea captain Cesar Azpilicueta as saying.

“It is special to have him. Of course, when we don’t have him we miss him. After winning the World Cup and now Champions League, he is still so humble as a person. I am so happy for him, he is a massive part of this team and I am very happy to have him next to me for a few years,” he added.

Chelsea finished fourth in Champions League — 19 points behind champions City, but proved to be the bogey team for the Pep Guardiola’s side, beating them thrice in last six weeks.