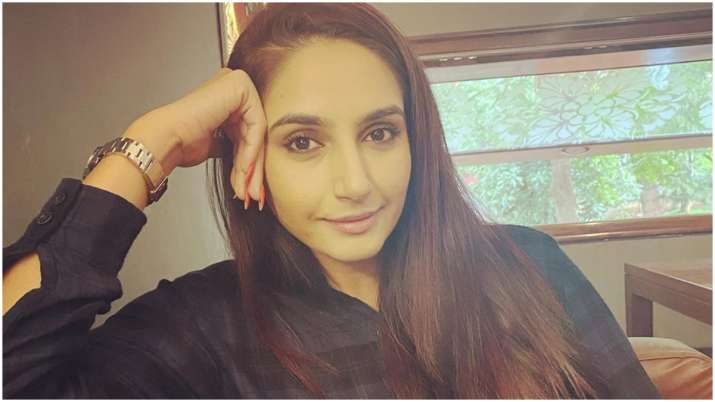 A city court on Friday extended the police custody of noted Kannada actress Ragini Dwivedi, Sanjana Galarni and four other persons by three days. The Central Crime Branch, which is probing the multi-layered drugs supply case involving high-profile accused such as Dwivedi, had sought the extension of police custody on non-cooperation grounds besides citing the arrest of two alleged drug peddlers on Friday.

Along with Ragini and Sanjana, police custody of four of their associates — Ravi Shankar, Rahul Shetty, Niyaz and Loum Pepper Samba — was also extended till September 14.

The CCB officials claimed that they are yet to complete the investigation. The officials have gained access to chat records between two accused, Ravi Shankar (a close friend of Ragini Dwivedi) and Prashanth Ranka. Besides, they have also completed the search operation of high-profile event organiser Viren Khanna in Delhi.

Earlier in the day, Dwivedi had moved her bail petition, which was adjourned by the Narcotic Drugs and Psychotropic Substances (NDPS) special court here to next Monday (September 14).

Dwivedi was taken into custody last week. Prior to her arrest, the police had searched her house on last Thursday over her alleged links with high-end party organiser Viren Khanna. Sanjana was arrested three days ago and has been in police custody since then.