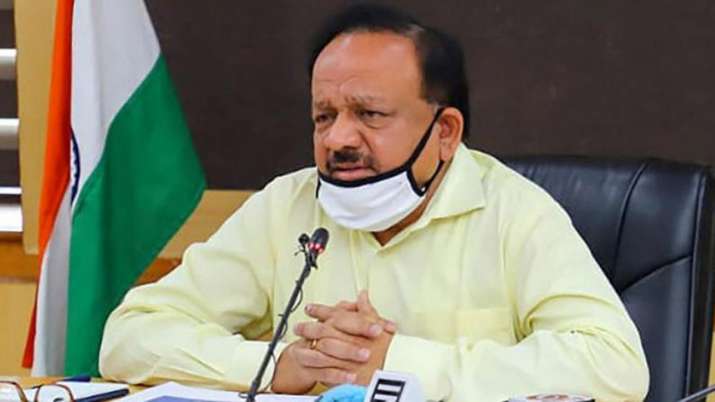 Union Health Minister Harsh Vardhan has said that Kerala is witnessing a spurt in coronavirus cases for ‘gross negligence’ during Onam festivities. Vardhan said that it serves a good lesson for the country that being negligent in planning for the festival season will result in a rise in cases.

The Kerala government had announced considerable relaxation in travel for trade and tourism during the festival. On Saturday, the state’s coronavirus tally crossed 3.3 lakh while the toll climbed to 1,139.

Before Onam which was celebrated on August 22, the southern state had reported around 54,000 cases, while the death toll was nearly 200.

“Kerala was paying the price of gross negligence during the recent Onam festivities when state-wise unlocking of services along with an increase in inter and intrastate travel for trade and tourism led to the spread of COVID-19 across various districts. The epi curve of Kerala changed completely due to Onam festivities across the state. The daily new cases nearly doubled,” Vardhan said during an interaction with his social media followers on Sunday.

Meanwhile, a government-appointed committee has said that the country has crossed the coronavirus peak but predicted that cases could increase due to laxity in the upcoming festivals. It said that relaxation in safety measures can add up to 26 lakh cases within a month, adding that only 30 per cent of the country’s population has developed an immunity.

“If all protocols are followed, the pandemic can be controlled by early next year with minimal active cases by February end,” it said.

According to the Health Ministry data on Monday, the COVID-19 tally has crossed the 75 lakh-mark while the death toll breached one-lakh mark. Recoveries have moved past the 66 lakh-mark.