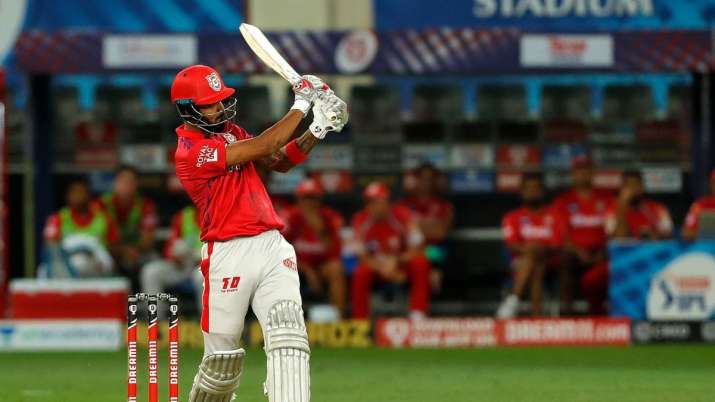 Kings XI Punjab captain KL Rahul, despite the issues surrounding his strike rate progression through the innings, has been the most consistent batsman in the ongoing IPL 2020, scoring his sixth half-century-plus score on Sunday during the match against defending champions Mumbai Indians in Dubai. And after crossing the half-century mark which took his run tally past 500 this season, Rahul achieved a unique feat.

Thursday Throwback: When Sushant Singh Rajput featured on the cover of...