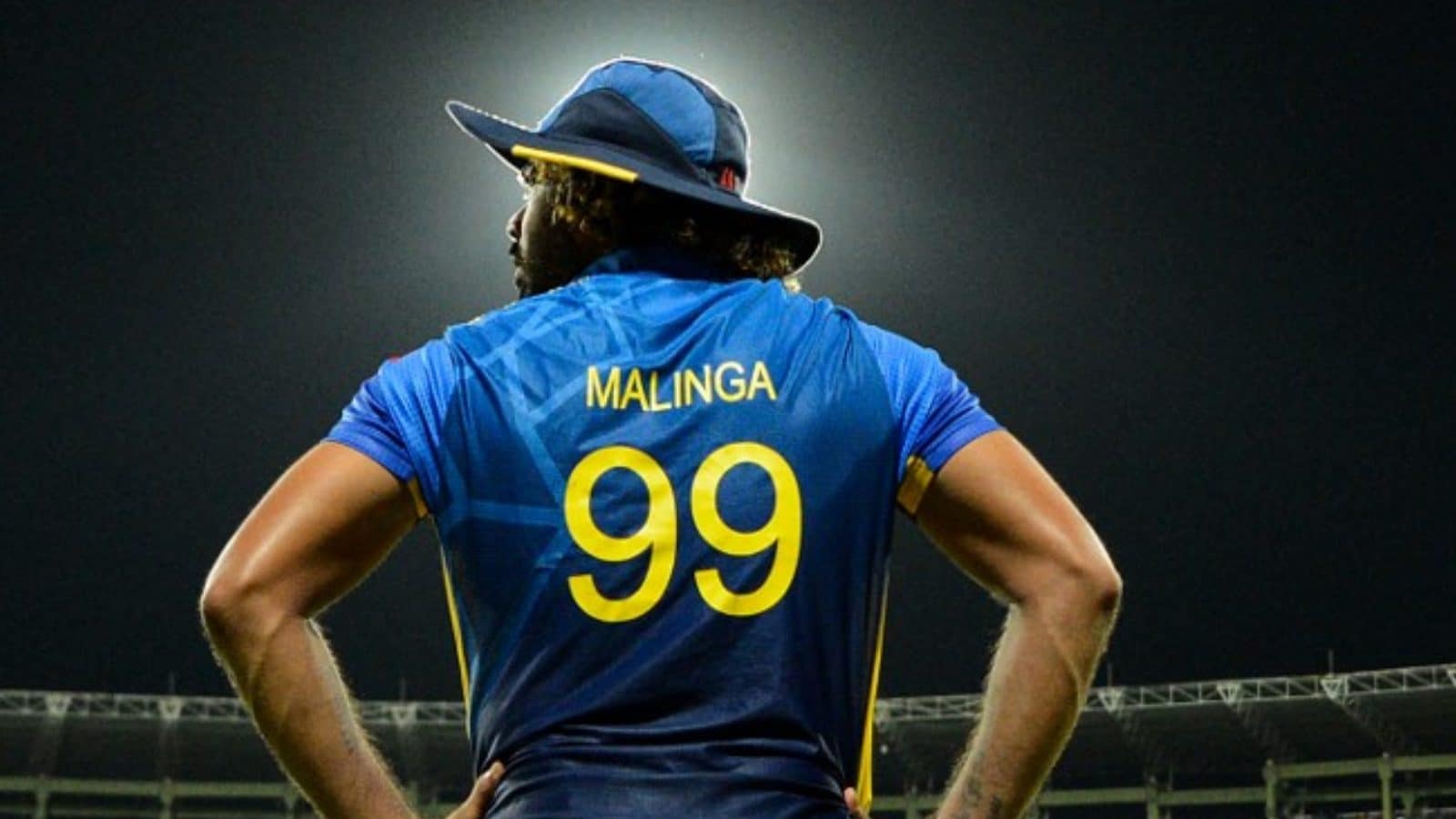 The cricket fraternity on Tuesday paid rich tributes to yorker king Lasith Malinga after he bid adieu to all forms of cricket, describing him as a legend whose contribution to the sport will survive the test of time.

The Sri Lanka pace veteran on Tuesday announced his retirement from all forms of cricket after terrorising the world’s best batsmen for over a decade and a half with his toe-crushing yorkers delivered from a low and distinct sling-arm action.

A white ball legend in his own right and one of the greatest T20 bowlers, the 38-year-old was captain of Sri Lanka’s 2014 T20 World Cup winning team. He posted a message on his social media account announcing his decision.

Jasprit Bumrah, who formed a formidable pair with Malinga for the IPL team Mumbai Indians, also congratulated him.

“Congratulations on an illustrious career, Mali and all the very best for everything the future holds. It was a pleasure playing alongside you,” Bumrah wrote.

During his 12-year stint at Mumbai Indians, he was part of MI’s four of the five IPL title triumphs but had opted out of the 2020 tournament due to personal reasons at a time when his father was not keeping well.

Mumbai Indians thanked him for all the good memories: “Popular sounds from Mumbai: Local train passing by, BEST bus horn, Kali-pili taxi meter, and wankhade buzzing with MA-LIN-GAAA. Thank you Mali for all the memories!,” it wrote.

Malinga, who has played a staggering 122 IPL matches, has 170 wickets to his credit, the highest in the cash-rich league, with the best bowling figures of 5/13.

“A legend bids adieu to the sport. Congratulations on a fabulous career, Lasith Malinga!,” the franchise tweeted.

Malinga, who took a total of 546 wickets across all formats for Sri Lanka, had already retired from Test cricket in 2011 and after that from ODIs as well but continued to play T20Is for the national side.

Former Sri Lankan skippers and his teammates Kumar Sangakkara and Mahela Jayawardene too praised him on his outstanding career.

“Congrats on an awesome career. Your contribution to Sri Lanka and world cricket will stand for all time. Been such a pleasure playing with you. All the very best in what you decide to do from now. So much knowledge to give. Legend!!!,” Sangakkara tweeted.

Jayawardena remembered the first instance when he had faced him at the nets.

“Time I first faced you in the Galle nets as a 18 year old net bowler to the Curly coloured hair icon you have left us with amazing memories!! Fantastic team mate.. wishing you all the very best my friend and thank you!!,” he wrote.

He was the first bowler to bag 100 T20I wickets and finishes fourth in the highest wicket-taker category in the list behind Dwayne Bravo, Imran Tahir and Sunil Narine.

The Sri Lanka pacer had also announced his retirement from franchise cricket in January this year after being released by Mumbai Indians.

“Peththa. How unique .. what a star .. one of a kind on and off the field .. Great memories . Well done on an amazing career and wish you well in retirement,” he wrote.

“Many loved his death bowling, but my favourite was the inswinging yorker with the new ball. Happy retirement.”