All of us have a common collective memory of our grandparents narrating the tale of Lord Rama defeating the demon king Ravana. Each one of us have a memory to look back to in which we are too immersed in the characters of Rama and Ravana that personify the qualities of good and evil. Moreover, the story used to be a favourite during the festivals of Dussehra and Diwali. With the festival of Diwali approaching on November 14, many amongst us and those of younger generation might indulge in a storytelling session with the elders and listen to the same story that we have been listening to since childhood.

There is no doubt about the fact that the most important theme of the epic Ramayana is good vs. evil. Lord Rama is an embodiment of qualities like goodness, righteousness and virtuousness. On the other hand, the demon king Ravana personifies negative traits such as anger, corruption, greed, evil etc. What’s interesting is that the theme of good vs. evil is not restricted to mythological tales and moral stories only. Rather, it is kind of universal; one that can be traced in the majority of books. From classic Greek texts like ‘The Iliad’ or ‘Odyssey’ to modern pop-fiction novels like ‘Harry Potter’ or ‘James Bond’ to Shakespearean plays, all signify the triumph of good over evil in some way or the other. 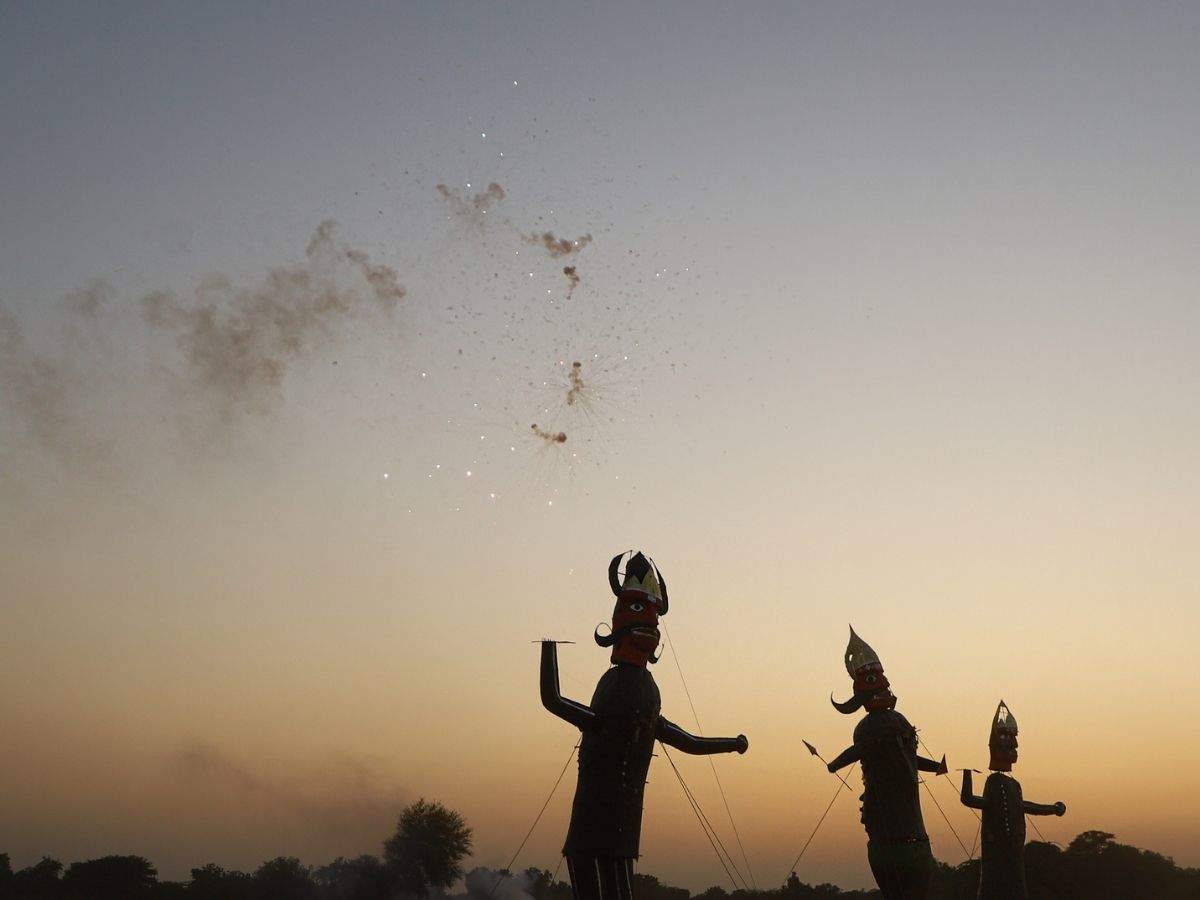 This recurring theme of good vs. evil raises the important question of why is literature so obsessed with the two binaries. Or has it always been so? Was Ravana always the evil and Rama the personification of good?

In old folktales, no one fights for values or morals. Individual stories might display the virtues of uprightness or integrity, but there is no mention among folktales about which actions are good or bad. In a story such as ‘Jack and the Beanstalk’, who can be characterized as the good guy? Jack is the protagonist that everybody likes and cheers for, yet he has no ethical justification for stealing the giant’s belongings. Moreover, on a deeper level, neither Achilles nor Hector stands for values of good or evil. They don’t symbolize anything and they never use their values as the reason to fight.

The shift from moral qualities not being associated with characters to them personifying several of them happened majorly during World War II. As per American author Catherine Nichols: “There was a strong nationalistic motivation to create national mythology that held up good, national values and led to the ‘othering’ of people of different nations, and sub-groups within those nations, like Jews. Most folklore scholarship since the Second World War has been concerned with archetypes or commonalities among folktales, the implicit drive being that if the myths and stories of all nations had more in common than divided them, then people of all nations could likewise have more in common than divides us. It was a radical idea when earlier folktales had been published specifically to show how people in one nation were unlike those in another.” 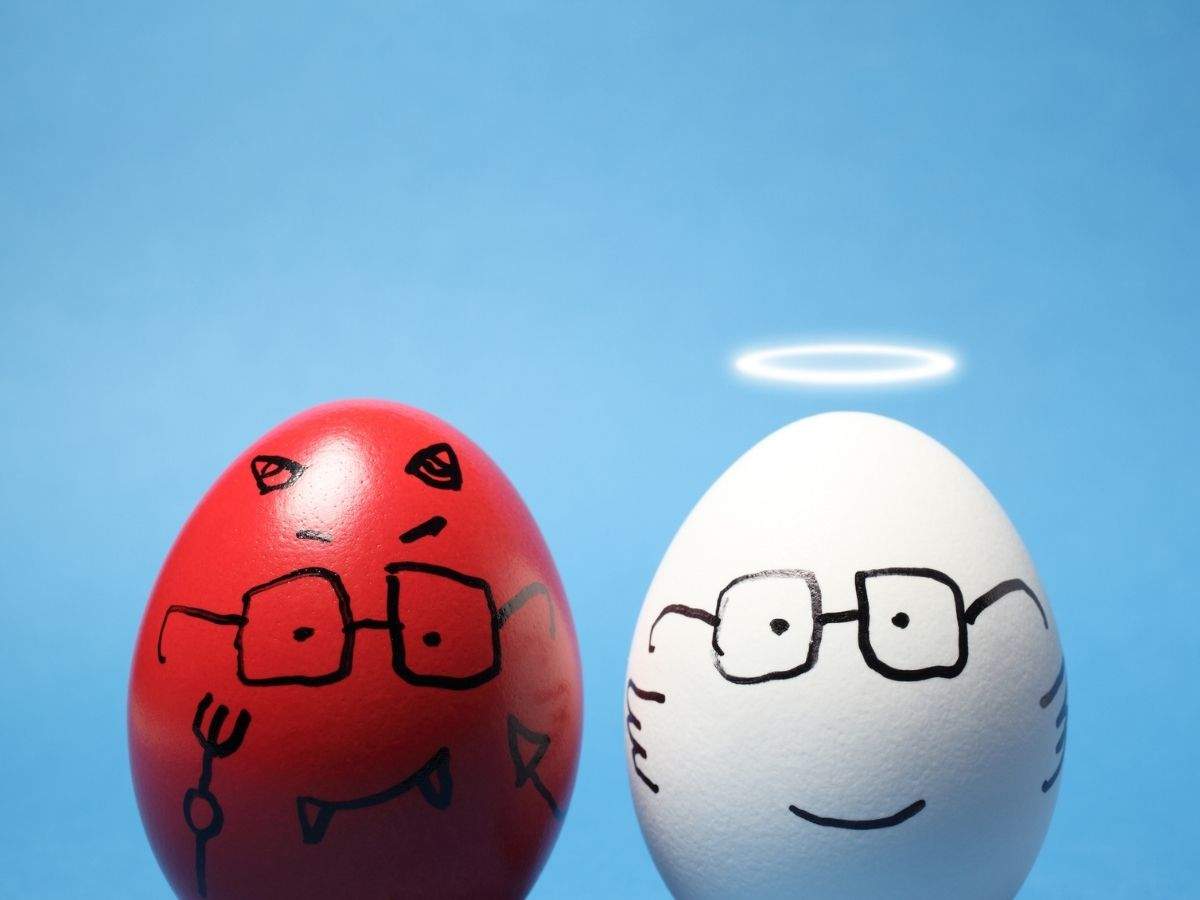 The attraction towards good vs. evil stories is a way of hiding from the complexity of the world. Usually, the villains are evil and proud who indulge in many immoral activities as well. However, the reason that people get away with doing horrifying things is usually that they are “good people”. People deny crimes happening in front of them for decades because of entrenched power structures and because they have been trained to believe that people who do terrible things are different from us in some fundamental and easily-recognized way.

This makes it crucial to understand that different people have different perspectives, desires, and values. Everyone in a situation can have a good and justifiable reason to do what they do and still fall into conflict and tragedy. Even with all the differences, as humans, there are basic things we want like love, independence, and safety. It requires a lifetime to find the balance between those things, and it is always complex, as the English singer and songwriter Eric Burdon pointed out: “Inside each of us, there is the seed of both good and evil. It’s a constant struggle as to which one will win. And one cannot exist without the other.”