Lorena Rae is a renowned Greman Model who has walked in victoria’s secret fashion show. Besides modeling, Lorena Rae has acted in some of the movies including The flower of life(2017), Fashion Police (tv series(2016), and so on.

Lorena Rae was born on 8 July 1994(age 26 years) in Diepholz, Lower Saxony, Germany. There is not much information about her family members but she has two sisters named Celine Rae and a brother named Maurice Rae as per the source. Her maternal Grandfather was American so, she holds both German and American Nationality. She belongs to Causation Ethnicity.

Her zodiac sign is Cancer and follows Christianity. Currently, she resides in America for her career and work commitments but her family loves her in Germany. She usually likes following an American accent than Germany. Despite being german she learns American English from the popular American TV Series Gossip Girl. 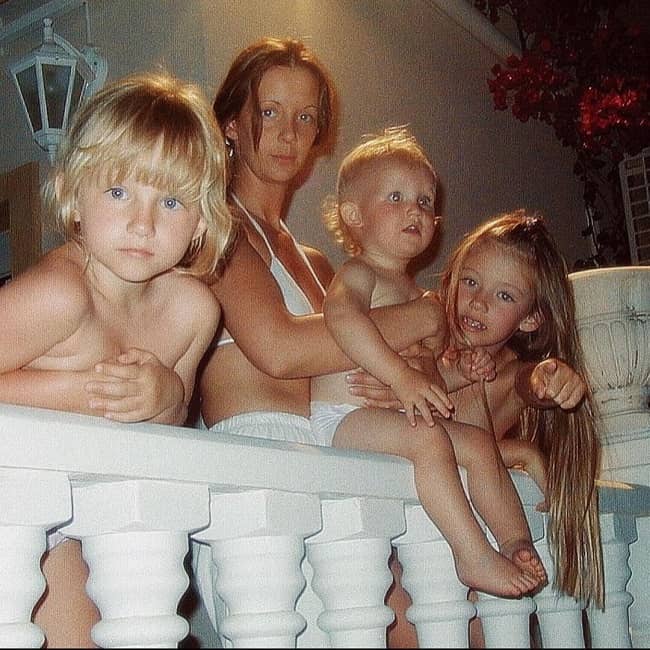 Lorena Rae picture of her childhood with her siblings(Source: Instagram)

Talking about her educational status there are not many facts about it. But she completed her graduation from Berufs Gymnasium Wirtschaft. Her devotion to modeling made her travel to the USA. Before that, she graduated with her modeling from Vocational training center dr. Jurgen Ulderup.

She wanted to pursue her career in modeling from the very beginning of her life. In beginning, she worked for the Bijou Brigitte brand as a model. This brand focuses on accessories like watches, jewelry, earrings, and so on. After that, she moves to Milan and Ibiza for work. Moreover, she grabbed a huge opportunity after being offered the Wilhelmina model in the year 2015.

Wilhelmina is one of the top modeling and talent agency models are one of the top and leading models. Its branch is in New York, Los Angeles, Miami, and London. Further, she was also mentioned for GQ Germany online and was a model at two more agencies. She worked as a model for the New Yorker fashion Agency which s a German clothing and retail agency located in Braunschweig. It is a clothing agency.

In addition, she has worked for Guess worldwide brand which focuses on Innovative denim sexy wears and dresses, plus shoes, handbags, accessories, and many more. Despite all the success he has gained through her modeling career the biggest hit was her debut walk at Victoria’s Secret fashion show. It is a globally top fashion runway show and popular model over the world has been [art of it. Some of the angels include Adriana Lima, Taylor Hill, Gigi Hadid, Bella Hadid, Sara Sampaio, Winnie Harlo, and many more. She got an opportunity to ramp walk in one Victoria’s Secret Fashion Show in segment 2 of Golden Angels in the year 2018. 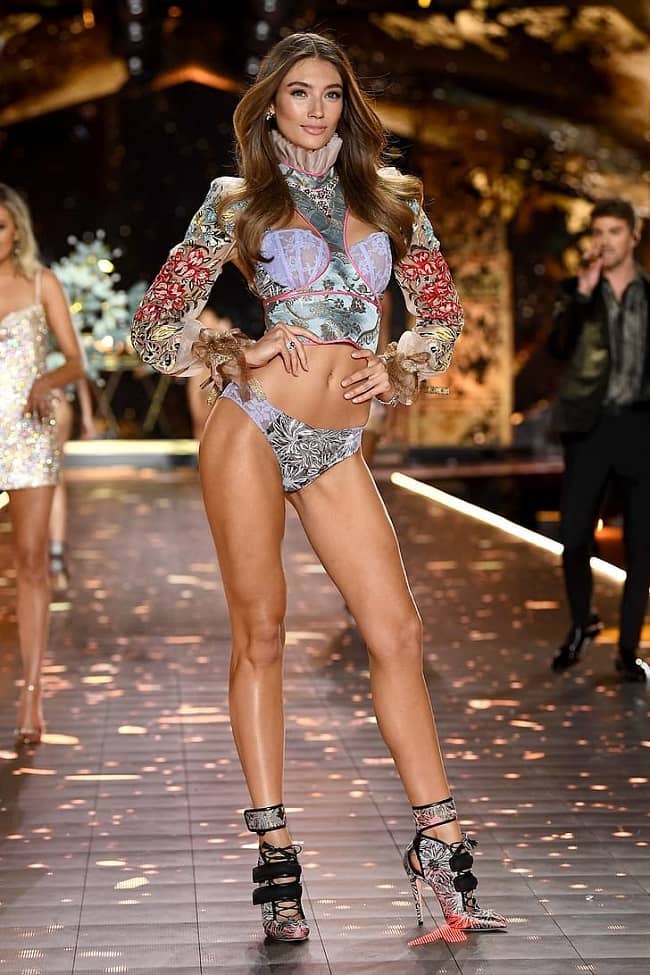 Furthermore, she has worked as a model in different other modeling agencies and signed by PMA modeling agency. Some of the modeling agencies she is based on are NEXT Model Management(New York, Los Angeles), Boss Models(Cape Town), and Unique Model(Copenhagen). At present, she is a brand ambassador of one of the top cosmetic company L’Oreal. Besides her modeling career she has appeared in some short movies and television series as an actor. Some of her work as an actress includes the Etam live show 2021(A short video), Fashion Police(tv series 2016), and the flower of life(short movie 2017).

The talented actress has come a long way and established herself as a model. Her primary source of income is modeling, above that she earns her income through brand endorsements, acting in movies tv series, and music videos. As of now, she has a whopping net worth of around $1.5 million. She has a salary income of around $2.9k  as per the source. She is fortunate to have a healthy and decent lifestyle at present. 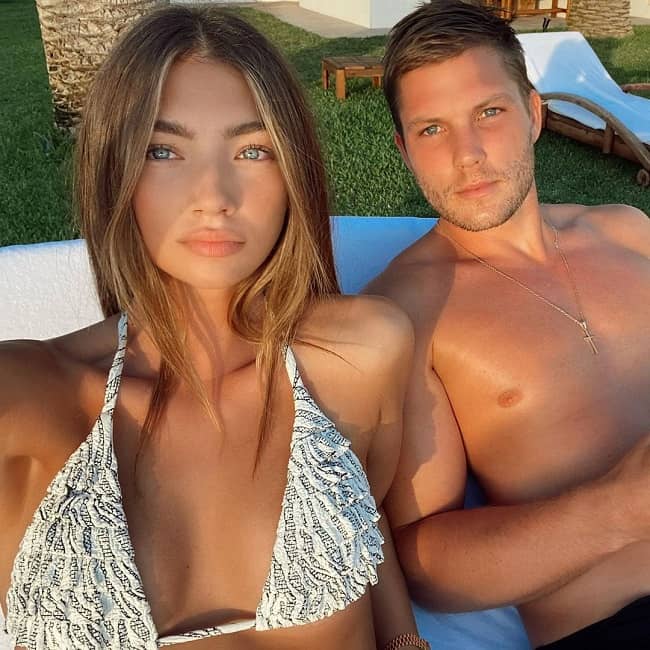 The gorgeous model has a body to die for. She has an amazing body figure with 5 feet 11 inches tall and 58 kg body weight. Furthermore, she has wonderful blue eyes with Brunette hair color. She uses the shoe size of 9.5(US) or 40(EU) or 7(USD). Her body measurements include 34-26-35 inches including Breast-waist-hips. She does not have any kinds of tattoos as per the source.