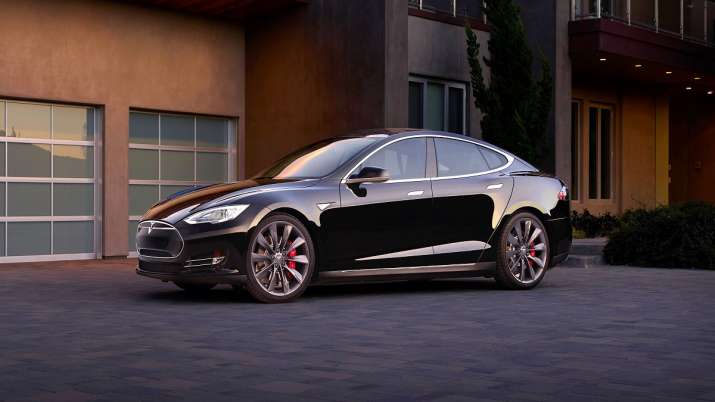 In a bid to attract more investments in the state and increase employement opportunities, Maharashtra has held discussions with electric car major Tesla and invited the company to invest in the state, weeks after the American firm revealed its plans to enter the Indian market in 2021. State Tourism Minister Aaditya Thackeray said in a tweet on Thursday that Industries Minister Subhash Desai held a video call, in which he also participated, with the Tesla team, inviting the electric car maker to Maharashtra.

Maharashtra is already home to a host of domestic and foreign automobile manufacturers with Chakan Industrial belt near Pune a major automobile hub in the state.

“This evening I had the opportunity to participate in a video call by Industries Minister @Subhash_Desai ji with @Tesla team to invite them to Maharashtra. I was present not because of just the investment but my firm belief in electric mobility & sustainability @elonmusk,” Thackeray said in a tweet.

Tesla Inc co-founder and chief executive Elon Musk had earlier this month said the company will enter the Indian market in 2021.

“Next year for sure,” Musk said while replying to a query on Tesla’s India plans on Twitter.

“We are firmly committed to policy building and changes for sustainable development and I personally believe that electric mobility, supported by renewable energy is the way ahead. Let’s hope we can help this thought become mainstream soon,” Thackeray said in another tweet.

An Avendus Capital report in July this year had forecast that the Indian EV market could be a Rs 50,000 crore opportunity by 2025.

Factors such as policies, battery cost, charging infrastructure and supply chain as well as localisation are expected to drive the adoption of EVs in various segments in the country over the next decade, the report noted.

India Ratings and Research (Ind-Ra) in its report has said the coronavirus pandemic is expected to delay the penetration of electric vehicles in India, as low affordability and the government’s priority on reviving existing conventional automobile industry shift the focus away from EVs in the interim.

Ajay Sawhney, Partner, Cyril Amarchand Mangaldas, said, “Maharashtra has a good EV policy in place with a vision to develop the state as leader in EV manufacturing, but it may face stiff competition, in attracting EV players, from other states which have also taken various initiatives in EV space.”

The state’s commitment to electric mobility is being backed by subsidies and other initiatives, he said adding that though the state is well placed with its industrial and commercial ecosystem to attract EV players, it may face stiff competition from other states which are not trailing far behind in EV initiatives.

“The central government has taken several steps to demonstrate its commitment towards creating an ecosystem for e-mobility in India.

However, absence of a holistic policy framework presents a key challenge in its successful implementation,” he said.

In moving towards a cleaner transport system, an objective evaluation of the policies adopted by different states with the intent of developing a common policy framework is the need of the hour to ensure the success of electric mobility across the country, Sawhney said.

“This approach would not only aid in the identification of problems in the value chain but would also assist in identifying long term solutions to make electric mobility a successful valid alternative in India,” he added.

IPL 2020: KKR hope to get their act together against title contenders Delhi Capitals