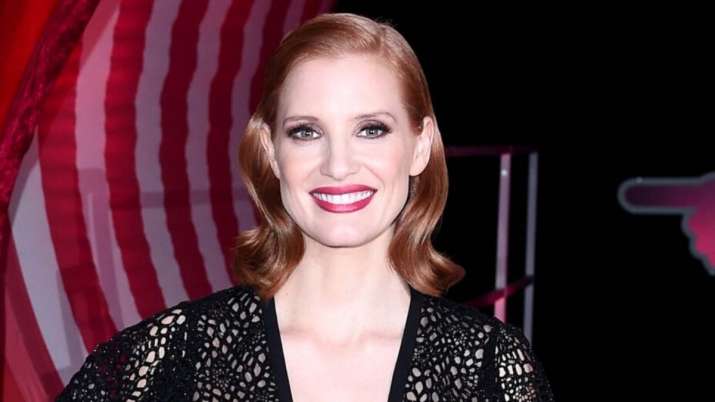 According to The Holllywood Reporter, Williams had to depart from the project due to scheduling issues.

Bergman’s iconic six-part series was written and directed by the filmmaker for Swedish television, while the upcoming HBO remake will be adapted and helmed by “The Affair” co-creator Hagai Levi.

The new version is said to re-examine the show’s depiction of love, hatred, desire, monogamy, marriage and divorce through the lens of a contemporary American couple.

Michael Ellenberg’s Media Res and Endeavor Content are producing the limited series. Chastain and Isaac will also executive produce in addition to starring.

From Aryan Khan to Ibrahim Ali Khan: Hunky star-kids we can’t wait to see on screen | The Times of India