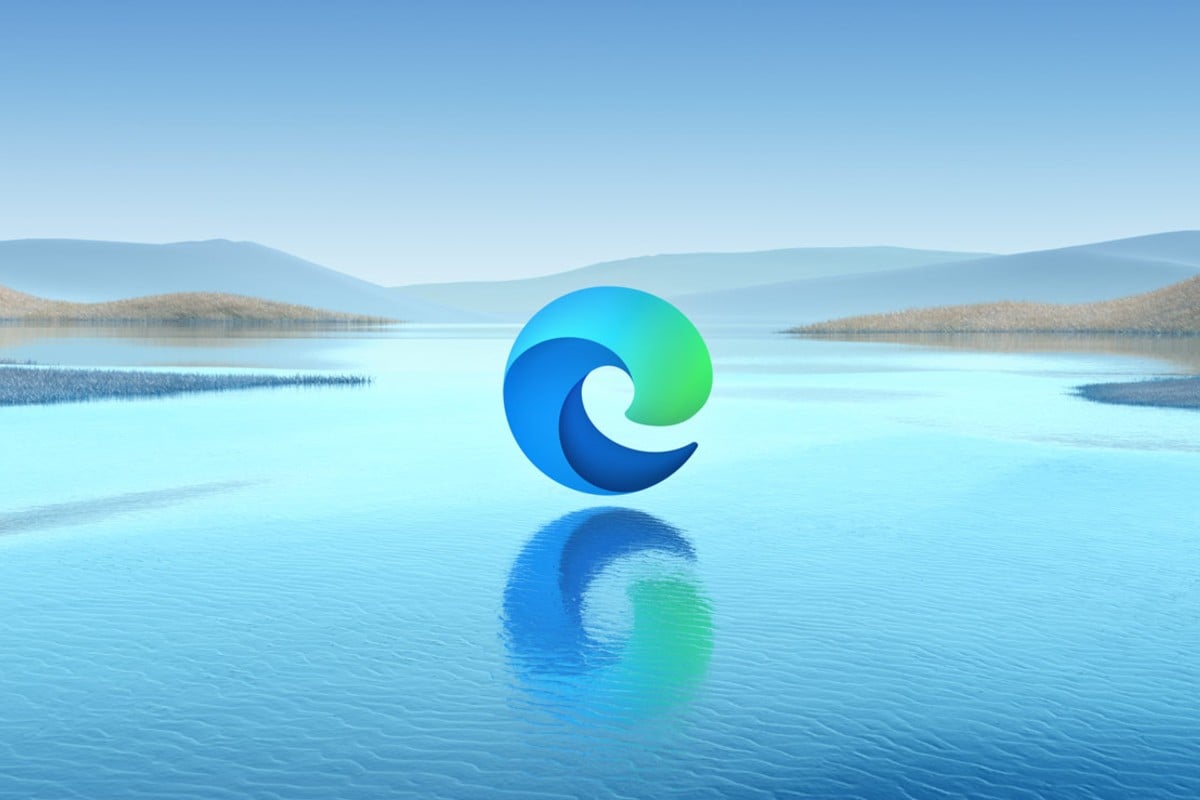 Last month, Microsoft ended support for its non-Chromium Edge browser (aka Edge Legacy) that was unveiled back in 2015.

Microsoft Edge, the new Chromium-based browser has been available to users for more than a year, and the company is updating the platform continuously to rival competitors like Mozilla Firefox, Opera, and Google Chrome. Now, the Canary (pre-beta) version of Edge is getting a new feature that disables, perhaps the most annoying option on the internet – the autoplay videos. As spotted by Techdows, the feature ‘Autoplay Limit Default Setting’ needs to be enabled from Settings where users have at least two options – ‘Limit’ and ‘Default.’ The feature is available on Microsoft Edge Canary version 91.0.841.0 or higher, while its rollout details for the stable channel remain unclear. Canary testers can access it by heading to Settings > Cookies and Site Permissions > Media Autoplay.

If users select ‘Limit,’ videos will play “depending on how you’ve visited the page.” It indicates that select media files will still play depending on the cookies saved on the system. There’s another option dubbed as ‘Block’ that enables users to flag videos to permanently disable autoplay on websites. However, it is speculated that the Block option may break websites may not roll out in the stable version of Microsoft Edge as it may break websites. It is also possible that the feature is only limited for testing at the moment, and the final version may release in the distant future. More information from the company is expected soon.

Last month, Microsoft ended support for its non-Chromium Edge browser (aka Edge Legacy) that was unveiled back in 2015. Microsoft had said that the April 2021 Windows 10 update, scheduled for April 13, 2021, will remove ‘the out of support Microsoft Edge Legacy desktop application’ and replace it with the latest version of Edge browser based on Chromium. The software giant claims that the new Microsoft Edge offers built-in security and interoperability with the Microsoft security ecosystem “all while being more secure than Chrome for businesses on Windows 10.”