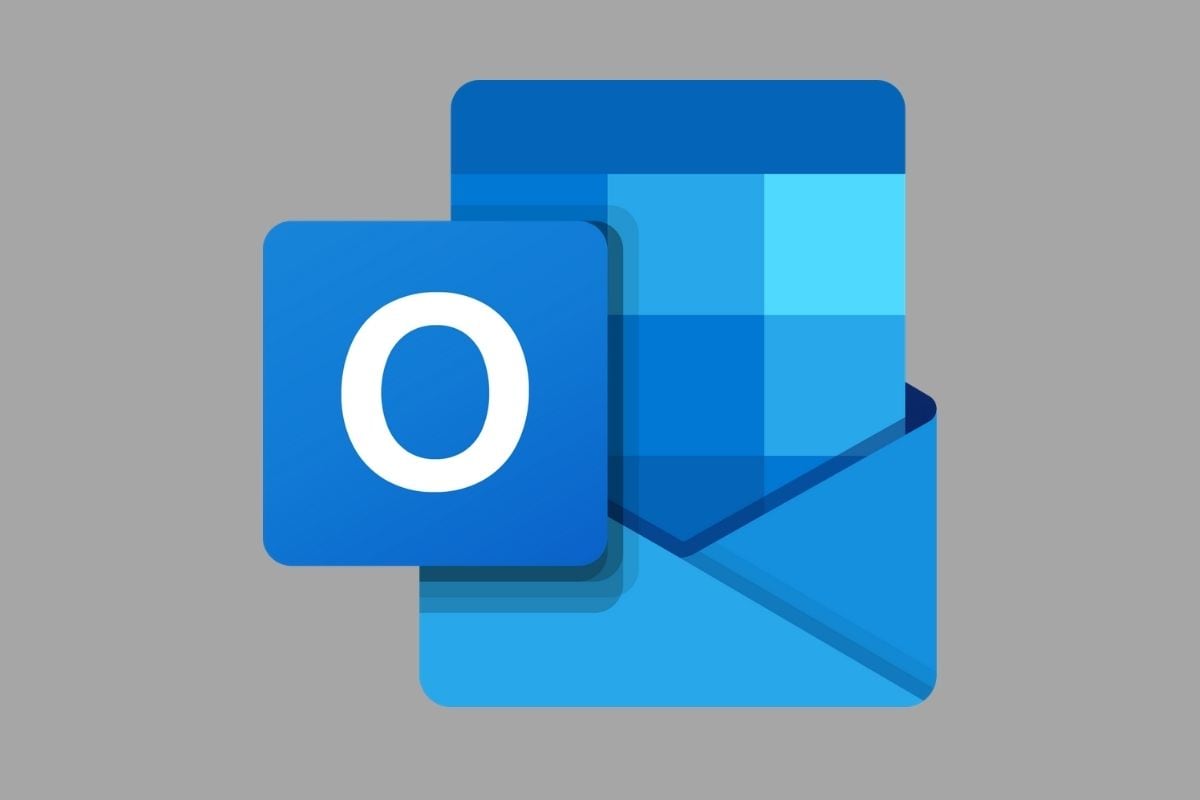 Microsoft Outlook for Android is rolling out a new feature that will enable users to sync data between Outlook Calendar and Google Calendar, as well as other third-party calendars. Hence, events created in other calendar apps including Samsung Calendar can now be viewed or edited from Outlook’s mobile apps. The feature comes with Outlook for Android version 4.2039.0 that is currently available in select markets. It is unclear when the new update will reach Indian users.

Users who want the update right now can get the latest version for Android, via APK Mirror. It is unclear whether the feature needs to be manually enabled or is set as default following the update, but accessing settings to toggle the calendar settings should now give comprehensive control over scheduling work days. Apart from the two-way syncing between calendars, the latest update does not bring any other features, such as the anticipated voice commands that Microsoft announced last month.


Last year, the Outlook for Android and iOS introduced ‘Play My Emails’, where users ask Cortana to catch up with what’s new in the inbox, or even schedule a meeting using voice commands. On the company’s official blog last month, Microsoft announced new plans for voice-enabled features for Outlook, which are slated to roll out this month.

Additionally, Microsoft has also announced an in-built video calling service, namely Meet Now for Outlook’s Web client. The feature will likely be available in the coming weeks. Microsoft’s Outlook app updates are likely designed to make the app a more comprehensive rival against Google’s work suite, which is tightly integrated across all services already.