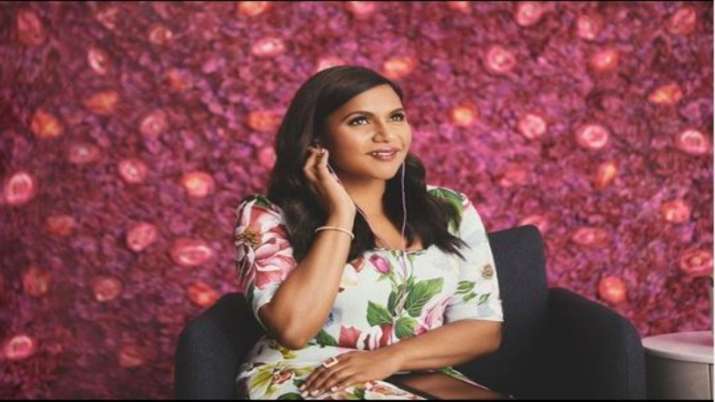 Actress Mindy Kaling has given birth to her second child, a baby boy. Kaling made the announcement during an episode of “The Late Show With Stephen Colbert”, reports people.com.

“I’m telling it for the first time now, it feels so strange. But I gave birth to a baby boy on September 3,” Kaling told the host.

Colbert said: “No one even knew you were pregnant!” To this, the actress replied: “I know! I know! This is news to a lot of people.”

After Colbert asked what her son’s name is, Kaling revealed: “His name is Spencer”.

Kaling has a old daughter named Katherine, who is two and a half years old. She has chosen not to reveal the identity of her newborn’s father.

Rani Mukerji reveals she consciously sought films with strong female protagonists, says she is happy that she chose well – Times of India

Did you know Varun Dhawan made a filmy entry on Salman Khan’s song to marry Natasha Dalal? – Times of India