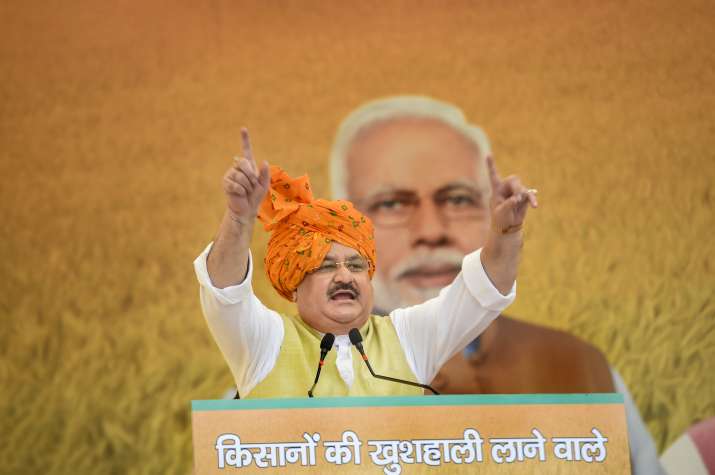 BJP president Jagat Prakash Nadda said on Thursday the NDA government has spared no effort in securing the country’s boundaries and its focus on building border roads has shaken China.

Laying the foundation stone of the BJP’s six offices in Himachal Pradesh, virtually from Delhi, he said under Prime Minister Narendra Modi’s leadership, the government has built 4,700-km four-lane all-weather roads on the border from the Galwan Valley in Ladakh to Arunachal Pradesh in the last six years.

Similarly, double-lane bridges of total length 14. 7 km have also been constructed on the border for big tanks to pass. This is empowered India and shaken China, Nadda said.

The BJP chief said earlier, there were small bridges and vehicular traffic had to be halted whenever army trucks had to cross.

Referring to the strategically important Atal Tunnel in Rohtang which was inaugurated by the prime minister a few days back, Nadda said he wanted to come to Himachal Pradesh during its opening, but could not as the process for selection of candidates for Bihar polls was on.

Congratulating the people of Himachal Pradesh for the tunnel, he said it would also be beneficial for the security of the country.

About the farm reform laws passed in monsoon session of Parliament, Nadda alleged attempts were being made to misguide the people of Punjab.

Farmers can now sell their produce anywhere in the country at a much higher price, he said.

Recounting the achievements of the NDA government, Nadda said Article 370 provisions have been scrapped, triple talaq made a punishable offence and construction of a grand Ram temple has started during the second term.

The BJP chief also praised the prime minister for imposing lockdown for preparing to tackle the novel coronavirus.