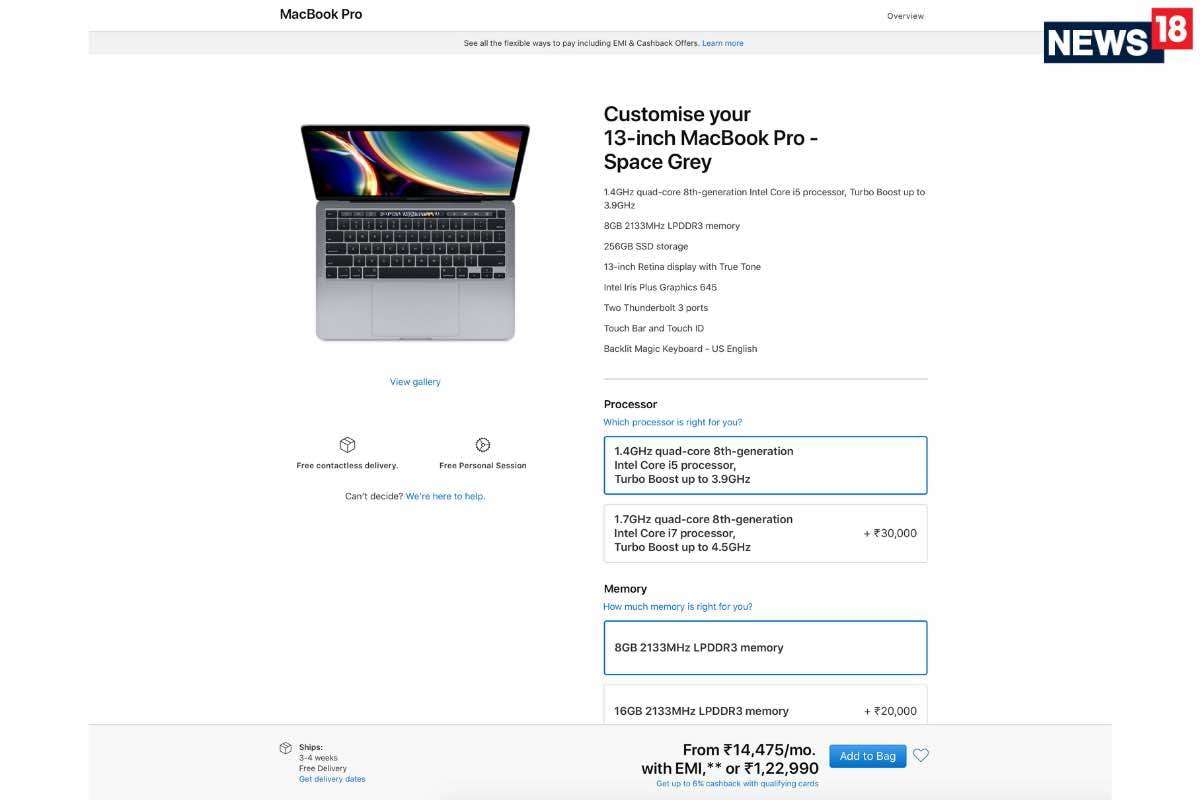 More people are buying laptops than ever before, and the big gainers have been Lenovo, Apple and HP. Apple Mac computing devices saw shipments grow 13.2 percent in the third quarter of 2020. According to the data by research firm Canalys, the Cupertino giant had a market share of 8.1 percent (a marginal increase from 8 percent in Q3 2019) and shipped 6,372 in the last quarter of 2020, which itself is 13.2% more than the same period last year. At the same time, Lenovo shipped 19.7 million devices, an increase of 11.4% year on year. HP shipped 18.6 million units, which is also an annual growth of 11.9%. Dell has not had a good time of it, shipping 11.9 million units which is less than just over 12 million units the company shipped in the same period last year. That is a 0.5% negative sentiment and Dell’s marketshare has also slowed from 17.1% to 15.1%.

The latest estimates come days ahead of Apple’s official fiscal Q4 (Q3 2020) performance report that is slated to release on October 29. The latest estimates from the data firm also indicate that the global PC market grew by 12.7 percent, shipping a total of 7.92 crore units in the last quarter. Canalys claims that this is the highest growth the market has seen in the past 10 years. The growth in shipments is largely attributed to significant demands in PC units as more people are working from home owing to COVID-19 restrictions placed in several countries.

The top spot is held by Lenovo which shipped over 19 lakh PC units, capturing the market share of 24.3 percent . The second and the third spots are held by HP and Dell that have a market share of 23.6 percent and 15.1 percent respectively, according to Canalys estimates. Additionally, shipments of notebooks and mobile workstations grew 28.3 percent in Q3 2020 year-on-year. This contrasted with desktop and desktop workstations, which saw shipments shrink by 26.0 percent for the same period.