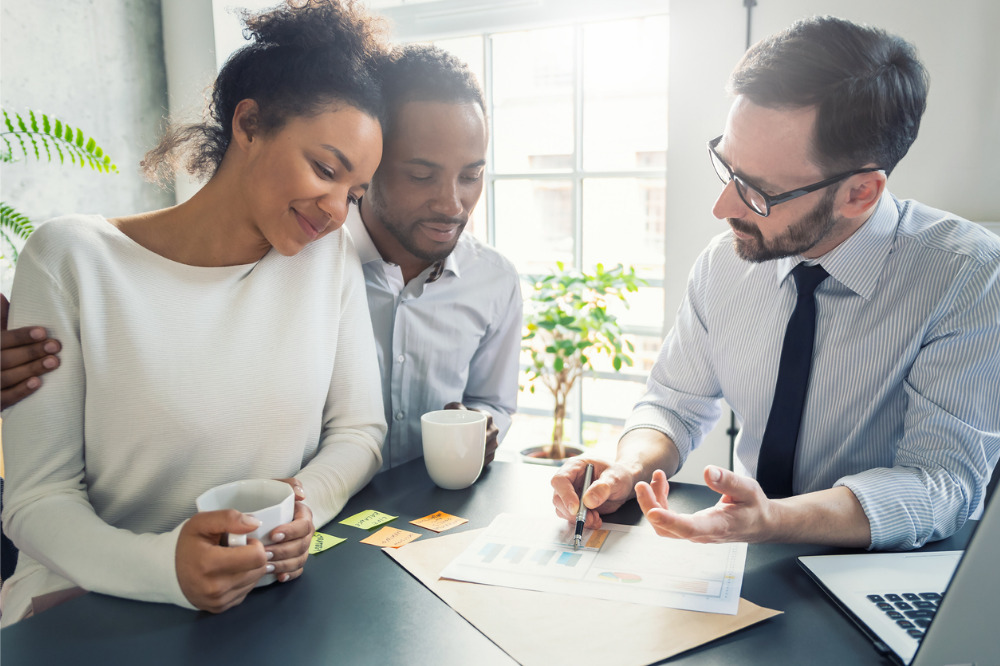 According to the latest market update from the Reserve Bank of Australia, mortgage demand in Australia will continue to increase during the three months to April 2021.

Quarterly mortgage growth rose to 1.5% in April, the highest rate since September 2017. This was the ninth straight month that mortgage growth has accelerated on a quarterly basis.

According to the RBA, the surge in mortgage demand has been driven by existing mortgage holders who have benefited from record-low interest rates. The segment’s activity compensated for the slower acceleration of new mortgage obligations.

The RBA report found that owner-occupiers continued to be the biggest driver of mortgage growth. Demand from the segment increased by 1.8%.

Meanwhile, investor demand seems to be picking up steam. Over the same period, mortgage activity among investors increased by 0.8%.

On an annual basis, aggregate mortgage demand continued to rise from historically low levels. During the year to April 2021, demand for home loans reached 4.4%, the highest level since January 2019.

Owner-occupiers drove the annual growth and demand from the segment grew by 6.1%. Mortgage growth in the investor segment, however, remained subdued at 0.55%.