Aditya Roy Kapur has created a stir with the recent announcement of joining the Hindi remake of Tamil hit Thadam. Now makers Bhushan Kumar and Murad Khetani have a brand new addition to the film. The young actress Mrunal Thakur has joined the team as the female lead opposite Aditya Roy Kapur.

This will be for the first time the actress will be seen playing a strong-headed cop. Based on true events, this yet to be titled thriller directed by Vardhan Ketkar will go on floors in October this year. The actress shared the news on her Instagram profile and shared a great click with Aditya Roy Kapur and both are seen all smiles. She even begins her caption saying, ‘ready for a face off’ Looks like the actress is all ready for it. 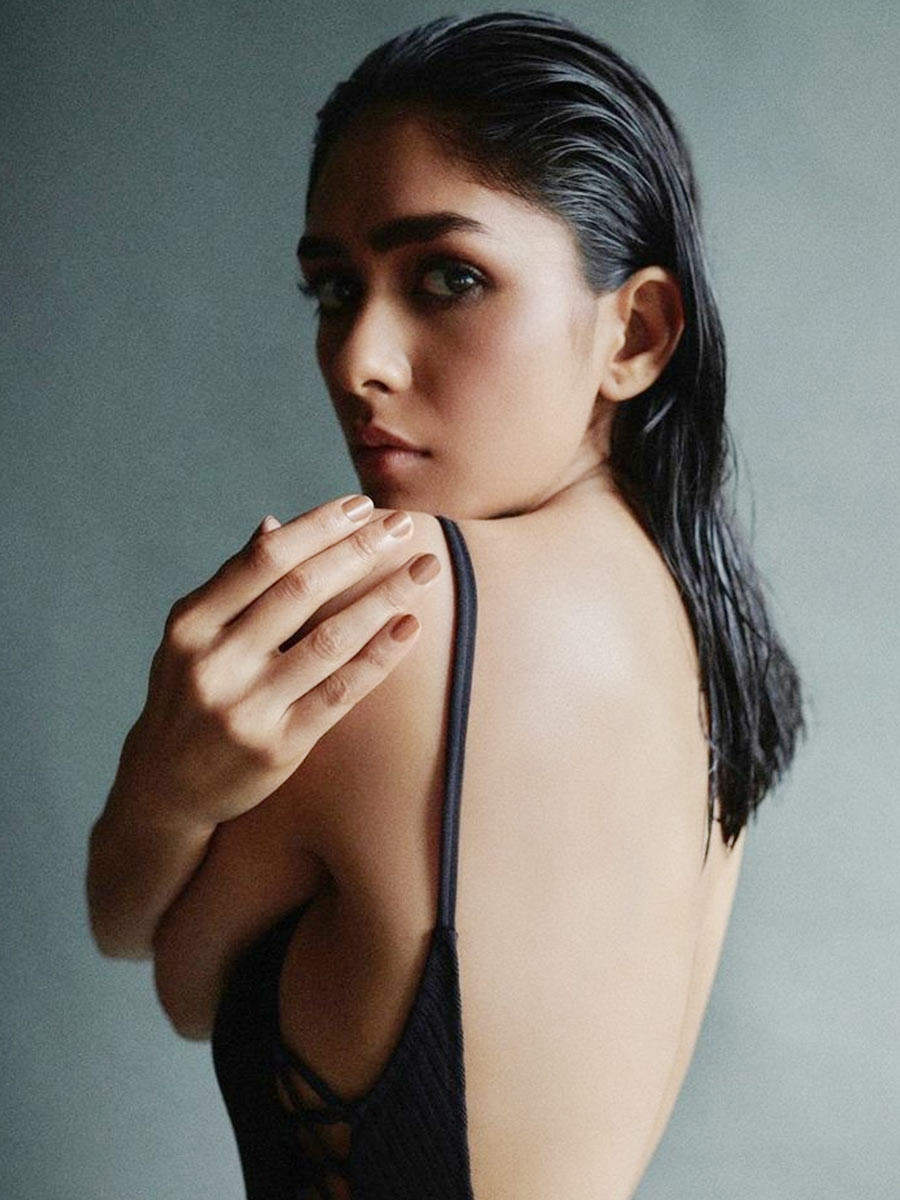 Talking about joining the team, Mrunal shares, “When I heard the story of the film, I instantly knew that I needed to be a part of this film. My character is very intriguing and playing a cop has been on my checklist. This will be a very distinct role from all the characters I have played till now and I am looking forward to audiences watching this one.”

Bhushan Kumar had this to say about the decision of casting Mrunal. “When Murad Bhai and I were discussing the cop’s character, we instantly thought of Mrunal. She has chosen many interesting roles in her films and also stood out with her performances in them. We thought that she would be perfect for this character and we are glad she is equally excited to be a part of this.”

Producer Murad Khetani too shares his view about finding their leading lady, “We wanted someone who has a soft personality but could put on a strong face when needed. During my discussion with Bhushanji, we instantly thought of Mrunal for the role. When we approached her with this character, she was excited and quickly came on board. We are looking forward to working with her.”

Now that sounds interesting. Mrunal Thakur will also be seen next with Shahid Kapoor in Jersey and then in Kartik Aaryan’s next – Dhamaka.