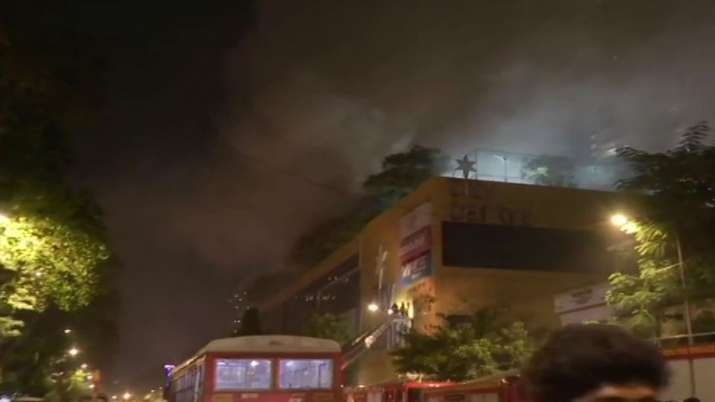 A fire broke out in a mall in Mumbai on Thursday night, but no casualty was reported, according to a fire brigade official. He said the blaze erupted in the City Center Mall in Mumbai Central around 8.53 pm.

“Eight fire engines are on the spot and an operation is on to douse the flames,” he said, adding there was no report of injury to anyone so far.

According to fire brigade officials, the exact cause of the fire was not yet known.

This was the second fire in the city on Thursday.

Earlier in the day, a fire had broken out in a garment factory at Kurla West. It was doused after more than two hours.