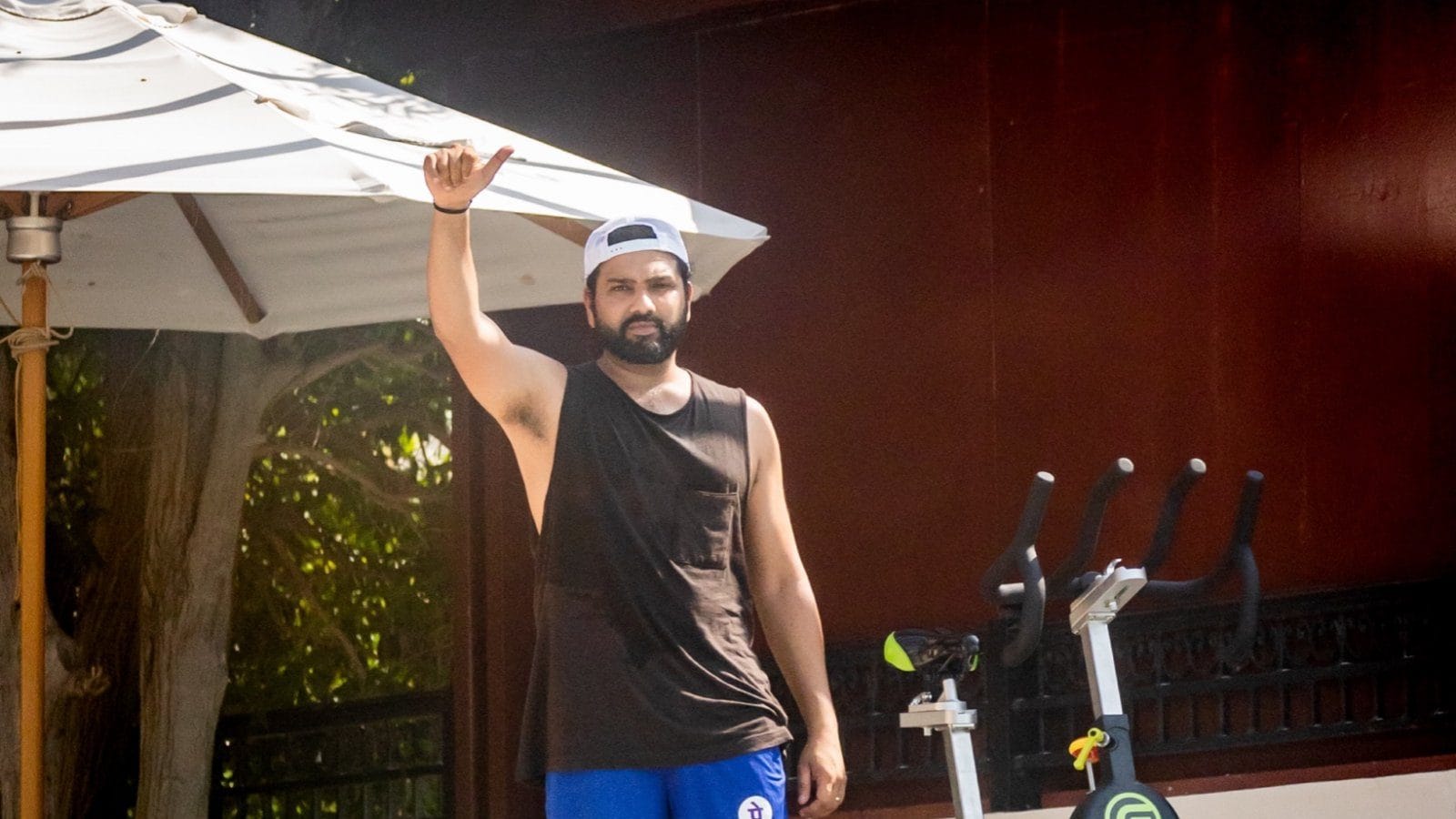 Mumbai Indians skipper Rohit Sharma has started his training during quarantine in the United Arab Emirates (UAE) ahead of the second leg of the Indian Premier League (IPL) 2021 that is set to start on September 19.

The right-handed opening batsman, who reached UAE on Saturday from England alongwith pacer Jasprit Bumrah and batsman Suryakumar Yadav and has to complete a six-day quarantine, will lead his side that is fourth on the points table with eight points from seven matches.

Mumbai Indians franchise tweeted pictures of their skipper using the exercise bicycle in the hotel on Tuesday.

The franchise also tweeted a video of their fielding coach James Pamment doing drills with the players who had already reached UAE for the tournament before the players arriving from England.

Mumbai Indians, who are the defending champions, will play Chennai Super Kings in Dubai on September 19 in a match that will resume IPL 2021.

The Mumbai franchise then plays Kolkata Knight Riders in Abu Dhabi on September 23.