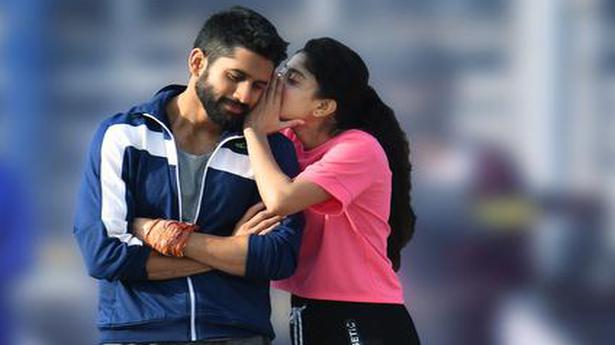 The new theatrical trailer of director Sekhar Kammula’s Telugu film Love Story, starring Naga Chaitanya and Sai Pallavi in the lead roles, indicates an intense story of romance and small town aspirations. The trailer comes in the wake of the film team announcing its new release date, September 24. Chaitanya plays Revanth, who opens a zumba centre, and Sai Pallavi is Mounica, a B.Tech graduate aspiring for a corporate career. Her innate flair for dancing, Revanth points out, can hold her in good stead than a regular corporate job.

Also Read: Get ‘First Day First Show’, our weekly newsletter from the world of cinema, in your inbox. You can subscribe for free here

Love Story was expected to release in summer 2021 and was postponed with the onset of the second wave of COVID-19. It was scheduled to release in theatres on September 10, but was postponed reportedly to avoid clashing with Tuck Jagadish’s online release and the ticket pricing issues in Andhra Pradesh.

Sharing the trailer on social media, Naga Chaitanya stated, ‘So happy to be finally putting this out… Can’t wait to see you all in theatres again’.