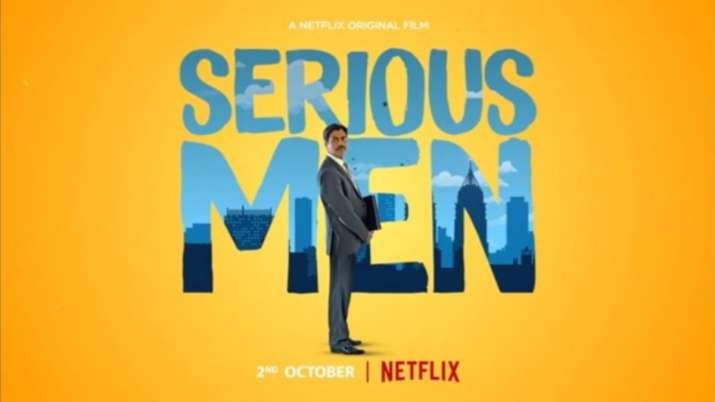 Filmmaker Sudhir Mishra’s upcoming feature “Serious Men”, headlined by Nawazuddin Siddiqui, will premiere on Netflix on October 2. Written by Bhavesh Mandalia, the movie film is based on a 2010 novel of the same name by Manu Joseph. Siddiqui said “Serious Men” brings to end his long wait to collaborate with Mishra.


“I am excited about this film as I waited almost 20 years to work with Sudhir Mishra. It’s a dream come true. I can’t wait for the audience to watch ‘Serious Men’ and join this journey with me, this Gandhi Jayanti,” the actor said in a statement.


The film chronicles the story of an ambitious underachiever who capitalises on his son’s newfound fame as a boy-genius to improve his family’s fortunes. Produced by Bombay Fables and Cine Raas, “Serious Men” also stars Aakshath Das, Shweta Basu Prasad, Nassar, and introduces actor Indira Tiwari.