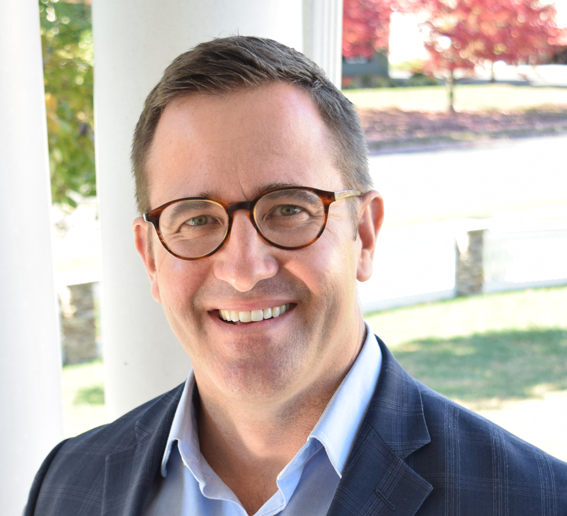 Conservative activist Ned Ryun, son of former Rep. Jim Ryun, R-Kan., spoke with “Tucker Carlson Today” on Fox Nation about his new book “The Adversaries: A Story of Boston & Bunker Hill,” which recalls the lessons the early Americans left for future generations after declaring their independence from then-authoritarian England.

Ryun, founder of American Majority, told host Tucker Carlson that the early settlers in New England brought ideas that created a new system of self-governance, in contrast to the English system of monarchy. The attributes of Western and English thought were melded in with that new system.

“What became very clear to me is the Englishmen that left to colonize the American shores brought with them certain ideas, the Magna Carta, the 1628 Petition of Right — you can’t quarter troops in private homes [as in the Third Amendment to the U.S. Constitution]. You have the right to self-defense and bear arms [as in the Second Amendment]… free elections, free speech,” he said.

“They brought all of these ideas over and then in the 1690 Charter of Massachusetts signed by King William III, in which it laid out how the colony was to run. Obviously, it was going to be a royal governor, but below that, they had the right to self-government.”

However, Ryun said the Revolutionary tension later built up in the 1770s when Parliament and King George III began viewing the rights exercised by the colonists as merely “a series of suggestions.”

As he focused on early Boston and the Battle of Bunker Hill, and Lexington & Concord, Ryun said an interview with one of the last surviving veterans of Lexington & Concord showed that even the things most Americans think the colonists fought for were simply examples based on greater ideals.

“Why did you fight? Did you fight because of the Stamp Act?” Ryun recounted the interviewer.

“Well, did you fight because of the Tea Act?” – “I didn’t drink tea. I didn’t know anybody who drank tea.”

“Well, did you find because you read [John] Locke and other great English philosophers and were inspired by their ideas of freedom and liberty?” – “I never read them. I only read the Bible, Isaac Watts hymns, and the Catechism.”

Watts, a prolific Christian hymnist, is most known today as the lyricist for German composer Georg F. Handel’s “Joy to The World”.

Ryun remarked that the colonial veteran’s responses left the reporter perplexed: “Why did you fight?”

“I fought because we’d always governed ourselves and always meant to. And parliament and the King’s ministers [governance] meant that we shouldn’t.”

Ryun noted that the veterans, like many in Massachusetts at the time, were impoverished more than any contemporary American standard but were still notably very literate and well-read.

In that way, they essentially self-taught themselves the importance of self-governance through their experiences with King George III and their readings like those of Watts.

In the case of Samuel Adams, said Ryun, he was an incompetent businessman and “terrible at everything in life” except political activism. Adams, like others, knew at the least that being ruled by another man was not in line with human rights.

“Being ruled, but also by the fact that, where do our laws come from? I mean, this is something that the Americans feel very strongly about,” said Ryun.

“Obviously, we see in our founding documents, natural, inherent rights as given to us by our creator. All laws that are made have to be in harmony at some level with these natural, inherent, higher laws.”