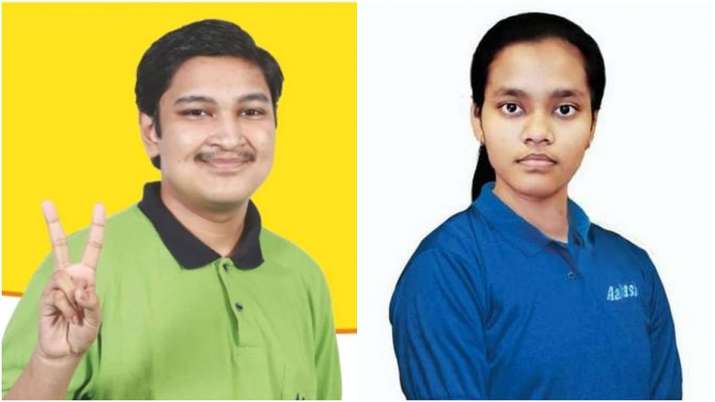 The National Testing Agency (NTA) on Friday announced the results of medical entrance exam NEET. At least two candidates secured the perfect score, however, the winner had to be one. Odisha’s Soyeb Aftab and Delhi’s Akansha Singh scored 720 out of 720 marks. So, who was declared the topper and why?

Soyeb Aftab it was. Reason?

Age, subject-wise marks and number of incorrect answers are some of the factors taken into account under the “tie breaking policy” of the National Testing Agency. Citing that Aftab is older than Akansha, the NTA announced him as the topper.

An official said that the ranking of a candidate is initially determined based on the scores obtained in Biology and Chemistry. “In cases where the candidates cannot be shortlisted using the scores obtained in the examination, candidates are further shortlisted taking into consideration the number of answers that are incorrect, following which they are then shortlisted depending on their age. The elder one gets the preference,” an official told news agency PTI.

Meanwhile, topper Soyeb Aftab said he never expected to bag the first rank even though he was optimistic. The son of homemaker Sultan Razia and Sheik Mohammad Abbas who owns a small business, Soyeb said it was his mother who motivated him to aspire for becoming a doctor.