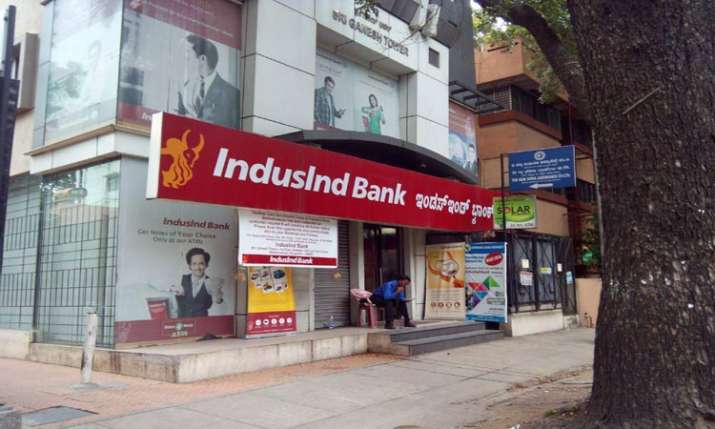 Indusind Bank on Monday dismissed the reports about its merger with Kotak Mahindra Bank, a day after the deal street was abuzz with related speculations. In an official statement, the Indusind Bank said the rumour was “malicious, untrue and baseless”.

“IIHL is promoted by the Hindujas and a broad base of other successful NRIs from the overseas Indian diaspora. They reiterate their full support to the IndusInd Bank, now and always,” the statement released by Radamohun Gujadhur, General Manager and Director of IIHL, read.

“Whenever financial crises have impacted the Indian economy and its financial institutions, the Promoter of the Indusind Bank has positively intervened to support and improve the financial position of the bank,” the IndusInd bank said as it sought to dispel the merger speculations.

Further, the bank said that the promoters have a solid track record of facilitating the acquisitions in 2002 of IndusInd Enterprises and Finance Ltd (IEFL) by the bank, followed by another one of Ashok Leyland Finance Ltd (ALF) in 2004. Very recent in July 2019, it supported the acquisition of Bharat Fianancial Inclusion Ltd (BFIL) by the Indusind Bank, the statement added.

“The promoter would continue to support Indusind Bank’s initiatives to grow inorganically should any such opportunities arise on the horizon in the future. It is worth recalling that amongst the 9 original licensees (4 institutional and 5 private) that were allowed to set up banking operations in 1994, IndusInd Bank is the only privately promoted bank that successfully continues its operations because of the promoter support. The promoter reaffirms its unstinted support to the Indusind Bank,” the statement concluded as saying.

According to news agency PTI, watchers were of the view that a merger with the Hindujas Group-promoted Indusind Bank will help Kotak Mahindra Bank on the retail front given the former’s business mix.

Micromax In Smartphones Launching On November 3: Here’s All We Know So Far