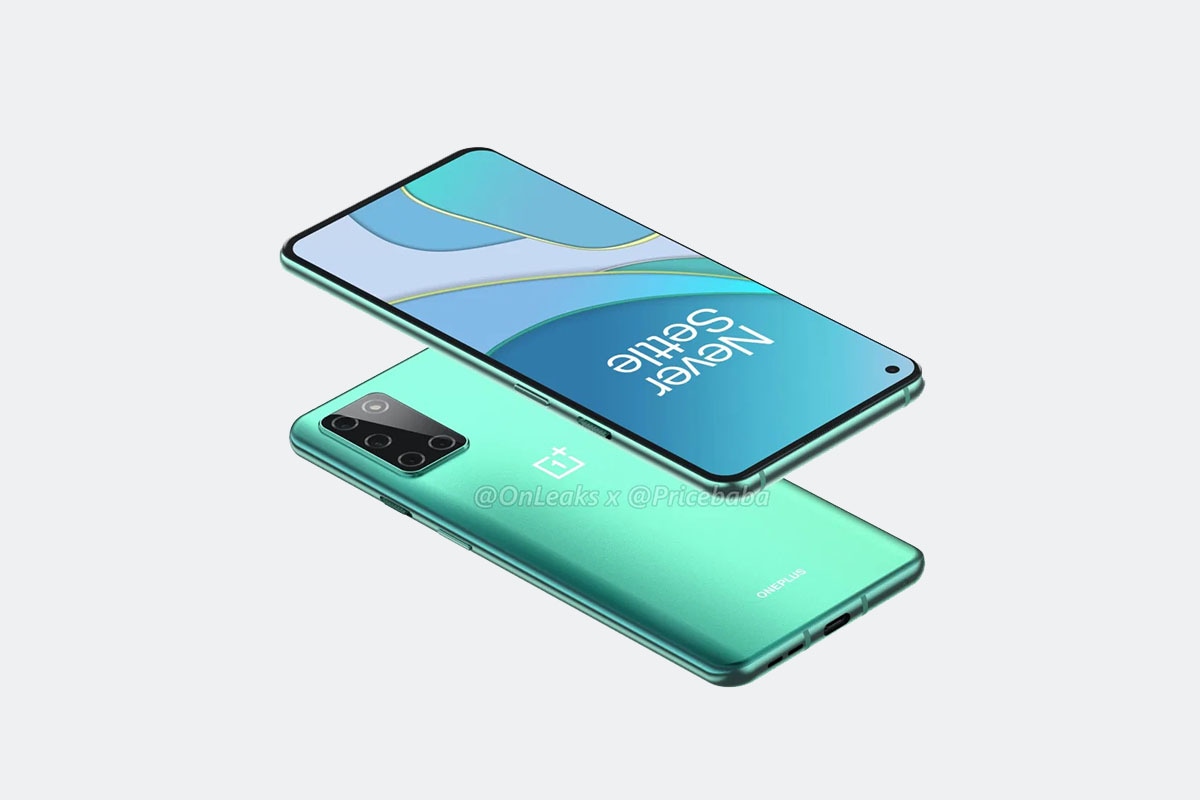 OnePlus 8T is set to release on 14 October

OnePlus CEO Pete Lau said that the plan for OnePlus 8T is to define it in a direction where there is no room for upgrade.

OnePlus will launch its OnePlus 8T 5G smartphone on October 14. This time around, however, there will be no OnePlus 8T Pro, the company’s CEO Pete Lau has confirmed. Lau made the announcement on Chinese micro-blogging website Weibo. He said that users who like Pro-level products can continue to choose the OnePlus 8 Pro. “Our plan for it (OnePlus 8T) is itself defined in a direction where there is no room for upgrade,” Lau said in his Weibo post. He also hinted at a “surprise” on his Weibo post, which report say could be the new truly wireless OnePlus Buds Z, and the OnePlus Watch.

OnePlus will launch the OnePlus 8T on 14 October via a virtual event. The event will go live at 7:30PM on OnePlus official website. It has been reported that OnePlus might launch other gadgets like a OnePlus smartwatch and an affordable truly wireless earbuds alongside the OnePlus 8T.