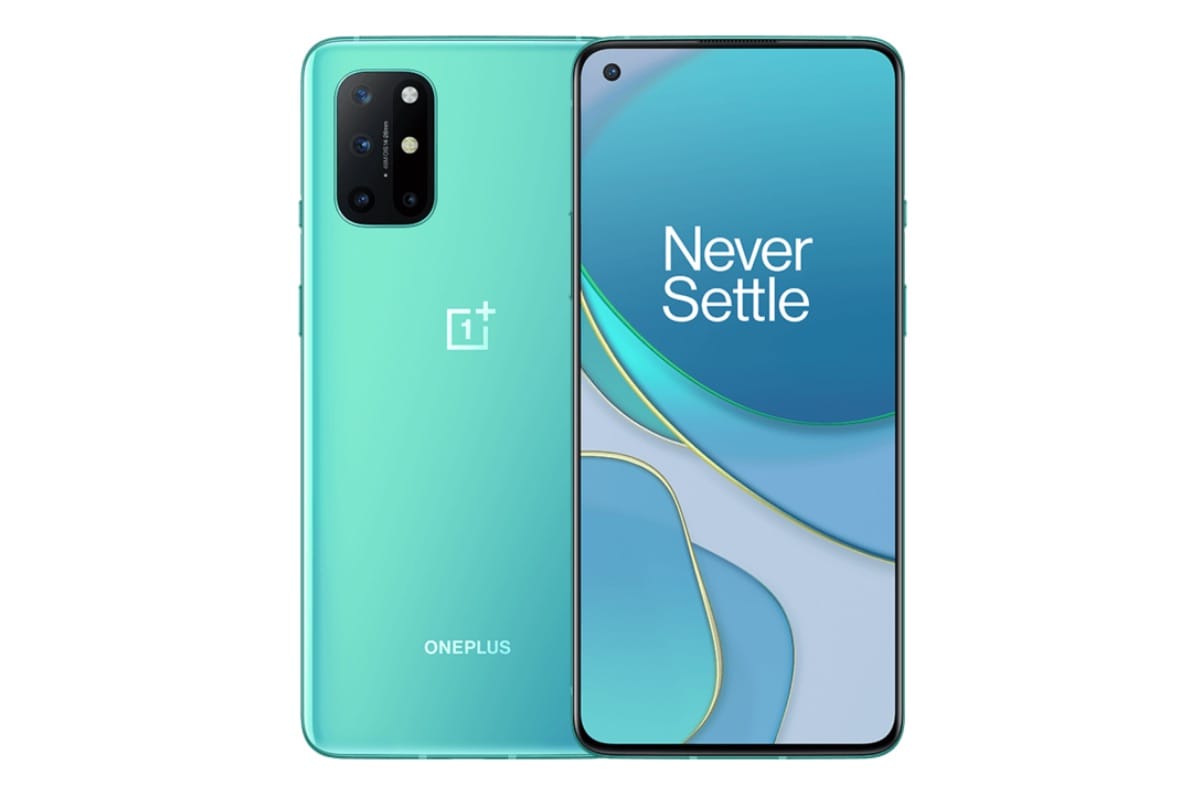 The newly launched OnePlus 8T is getting the OxygenOS 11.0.1.2 update that brings several improvements to the phone’s camera and display including the canvas always-on display (beta). However, the biggest shock with the software update is the addition of the Amazon shopping app to provide “a better shopping experience.” The development come days after a OnePlus executive claimed that smartphones like the OnePlus 8, OnePlus 8 Pro and the OnPlus Nord would not ship with Facebook bloatware apps following criticism from users. The Amazon shopping app included with the OTA update on the OnePlus 8T can be removed, reports Android Police. The new OnePlus phone is currently up for grabs in India starting Rs. 42,999 for the 8GB + 128 storage model.

The OTA update on the OnePlus 8T appears to be rolling out in a staged manner, and the company is yet to publish the official changelog on its community forum. However, according to screenshots on Twitter, the software update is 389MB in size and bring several improvements. Users should be notified about the OxygenOS 11.0.1.2 update automatically; however, they can check its availability by heading to Settings > System > System Updates. The screenshot on the social networking platform further shows that OnePlus is optimising unlock experience for the ambient display and overall power consumption of the phone. The camera app has an updated Nightscape mode for video and more accurate white balance for images. The cellular connectivity on the OnePlus 8T smartphone is also getting optimised. There’s no word about the security patch with the latest software update. Additionally, the Canvas AOD (beta) is rolling out that enables users to customise the always-on display feature.