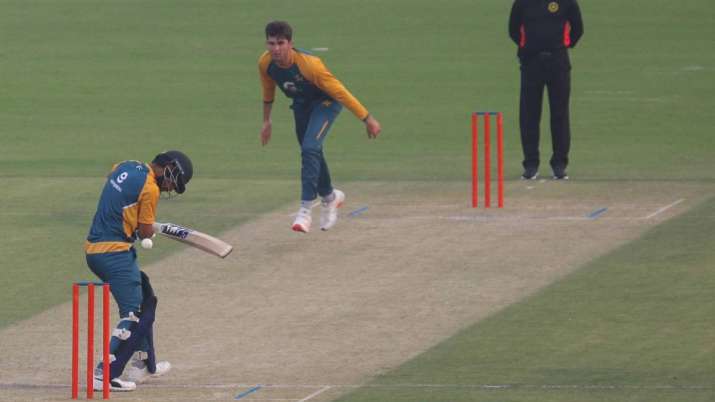 The Pakistan Cricket Board has shifted next month’s three T20 Internationals against Zimbabwe from Lahore to Rawalpindi citing the deteriorating air quality here.

The three T20Is, which were earlier scheduled at the Gaddafi Stadium in Lahore, will now be held at the Rawalpindi Cricket Stadium on November 7, 8 and 10.

Following the sudden deterioration in air quality and now further expected air pollution in November, we have made a swift decision to move the matches scheduled in Lahore,” PCB chief executive Wasim Khan said in a statement on Friday.

“The early onset of hazardous pollution and subsequent poor air quality meant that the risk to keep matches in Lahore at this stage was too great.”

The rescheduling also affects the remaining four Pakistan Super League matches which will now be held in Karachi.

“For the sake of everyone involved and to ensure the remaining four matches of the HBL PSL and the three T20Is against Zimbabwe were completed without risk or interruption, it was important to move the matches,” Wasim said.

Earlier this month, the ODI leg of Zimbabwe’s limited-overs tour of Pakistan, beginning on October 30, was moved from Multan to Rawalpindi due to logistical and operational challenges.

FIH Pro League will be the perfect test ahead of Olympics: Sreejesh | Hockey News – Times of India

FIH Pro League will be the perfect test ahead of Olympics:...

China to sanction US officials for ‘nasty’ behaviour over Taiwan –...