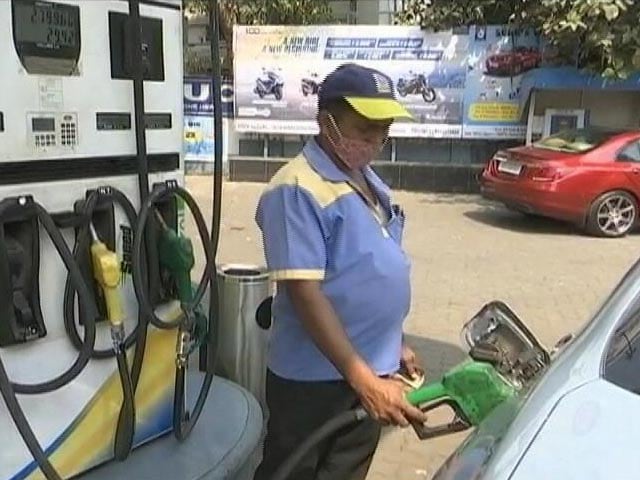 
Fuel prices differ from state to state, which depends on the value-added tax (VAT) levied

Fuel rates are at all-time highs across the country. After two days of hiatus, state-owned oil marketing companies on Friday hiked petrol prices by up to 37 paise. As per details listed on the fuel retailer’s website, petrol and diesel prices have remained steady on Saturday. In Delhi, petrol prices were hiked by 35 paise to ₹ 99.16 a litre from ₹ 98.81 a litre, while diesel remained steady at ₹ 89.18 a litre. In the financial capital Mumbai, petrol became dearer by 34 paise from ₹ 104.90 to ₹ 105.24 a litre, while diesel rates were left unchanged.

Here are the petrol and diesel prices across six major metros on July 03, 2021:

Customers in the Parbhani district of Maharashtra will have to pay ₹ 107.56 a litre and ₹ 97.47 a litre for petrol and diesel, respectively. Fuel prices are the most expensive in Rajasthan’s Sri Ganganagar where petrol currently stands at ₹ 110.40 per litre, while diesel retails at ₹ 102.42 a litre.

In the financial capital Mumbai, petrol currently retails at ₹ 105.24 per litre.

Fuel prices vary from state to state depending on the incidence of local sales tax or VAT. Hindustan Petroleum Corporation, Indian Oil Corporation, and Bharat Petroleum Corporation are the country’s three major oil marketing firms and they revise fuel rates on daily basis. They also make necessary changes to align the petroleum prices with the global benchmark and dollar-rupee exchange rate.