Tiger Shroff and Tara Sutaria will be sharing screen space for the second time in ‘Heropanti 2’. Earlier, they have worked together in Punit Malhotra’s ‘Student Of The Year 2’.

On Tuesday, the duo was clicked by the paparazzi post their shoot in the city. Tiger was in a grey sleeveless t-shirt teamed with matching joggers and shoes while Tara looked pretty in her all-black attire. Tara got rid of her mask and posed for the shuttering flashing her sweet smile.

Check out the photos here: 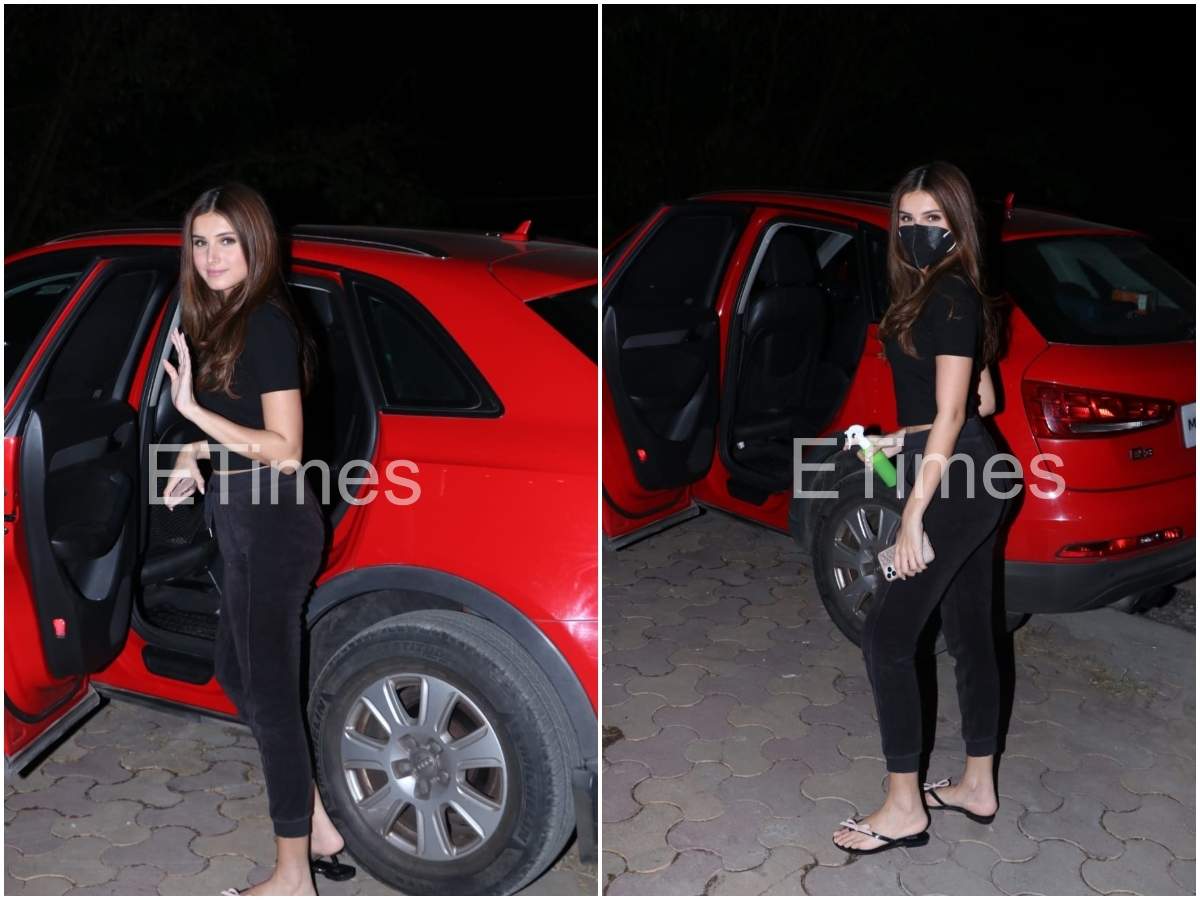 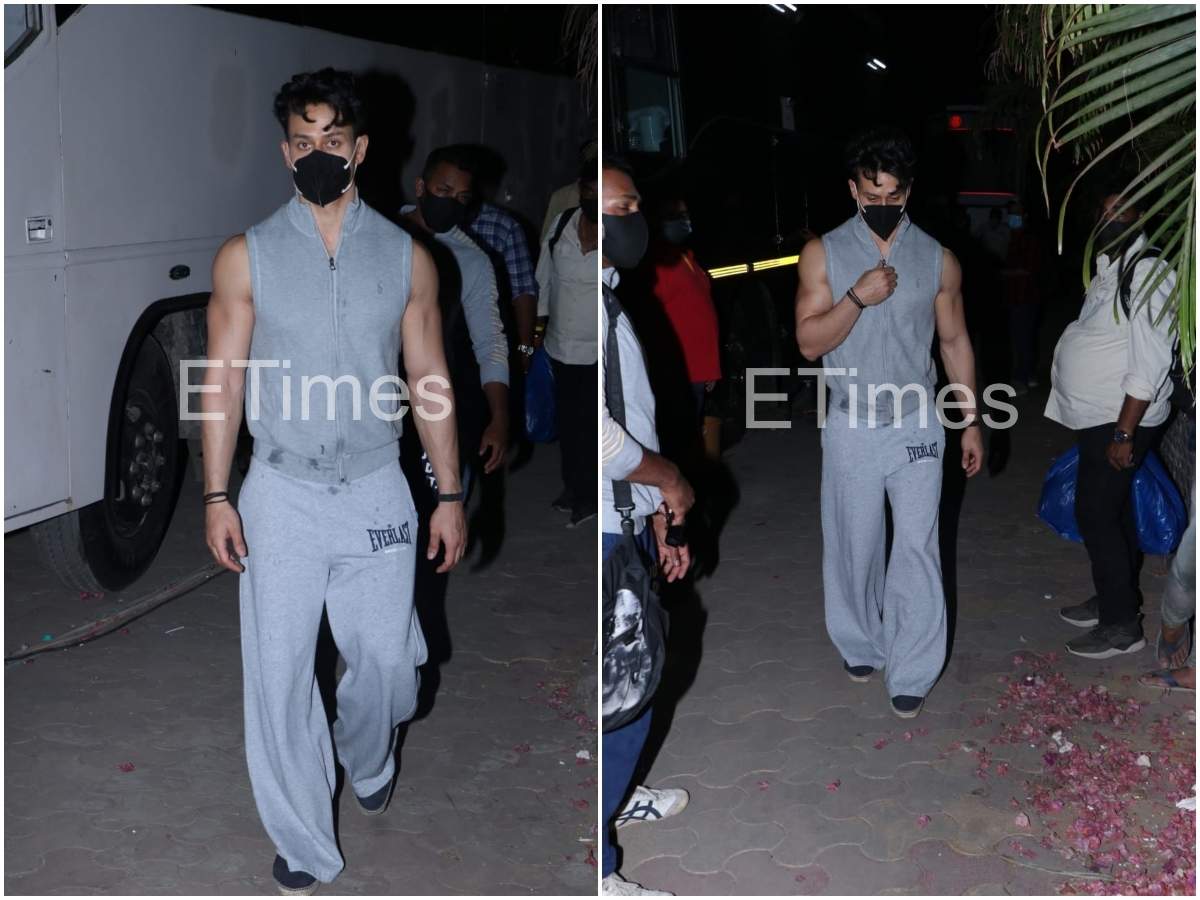 Helmed by Ahmed Khan, the film has been slated to release in December this year. On his 31st birthday, Tiger dropped the poster of the film on his social media handles with a caption, “My first love is back Red heart action, thrill, like never before! Lets celebrate this one together on the 3rd of december in cinemas.”

My first love is back ❤️ action, thrill, like never before! Lets celebrate this one together on the 3rd of december… https://t.co/UGYkHSPsgl

Meanwhile, the first installment of the film starred Kriti Sanon alongside Tiger Shroff. Helmed by Sabbir Khan, the film marked the debut of Tiger.

​Aditi Rao Hydari looks like a sensual superhuman in these pictures

Exclusive interview! Satish Kaushik on his birthday: Anupam Kher and Anil Kapoor were the first ones to wish me – Times of India