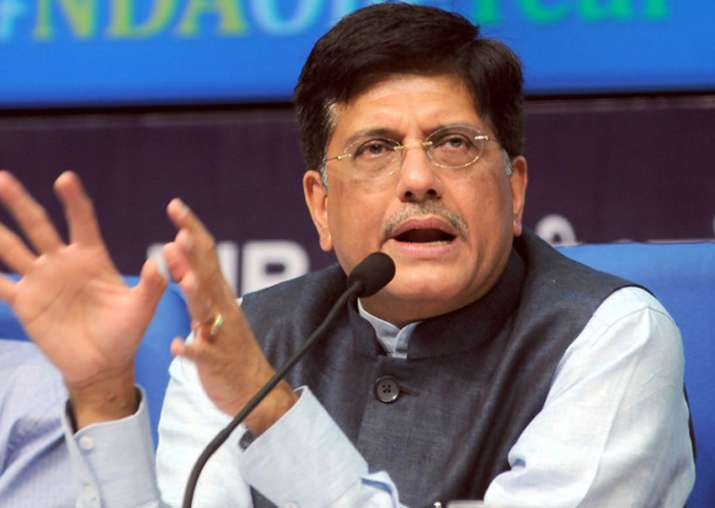 “The President of India, as advised by the Prime Minister, has directed that Piyush Goyal, Cabinet Minister, be assigned the charge of the Ministry of Consumer Affairs, Food and Public Distribution, in addition to his existing portfolios,” said a communique from the President’s office.

Earlier, the Union Cabinet met and condoled the demise of Paswan, and also observed silence for two minutes in memory of the late leader.

The Cabinet approved a state funeral for Paswan and passed the following resolution: “The Cabinet expresses profound sorrow over the sad demise of Ram Vilas Paswan, Union Minister for Consumer Affairs, Food and Public Distribution. In his passing away, the nation has lost an eminent leader, a distinguished parliamentarian and an able administrator.”