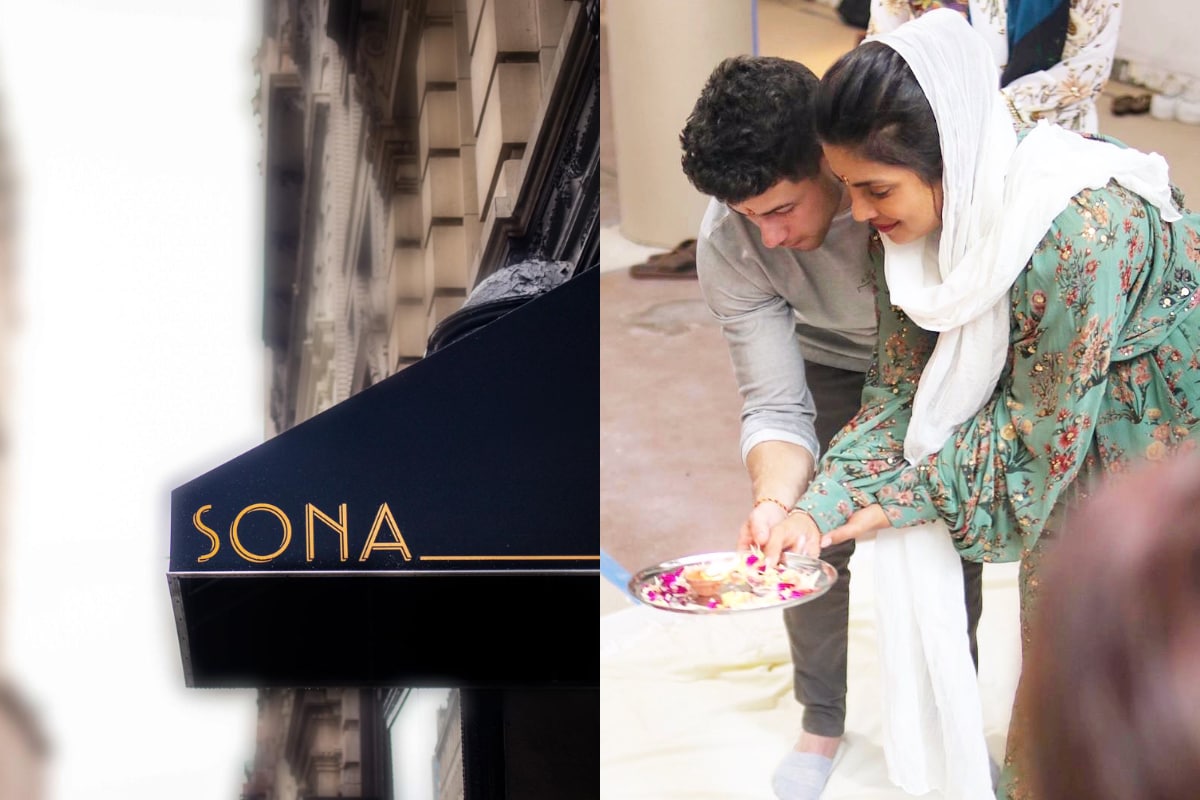 From an actress, producer, entrepreneur to writer, Priyanka Chopra is many things and adding to that list, she is now also a co-owner of an Indian restaurant in New York City. The actress ventured into the world of restaurateur with her close friend Maneesh Goyal this month as their first Indian restaurant Sona opened in the city.

The actress has expressed her love for food on her social media quite a few times and she made sure that one of her favourite Indian street foods made its way to her New York restaurant as well. Speaking to Vogue, Hari Nayak, the head chef of the restaurant, revealed that on the Sona’s menu is Priyanka’s favourite gol-gappas, but with a twist. The actress has included gol-gappa shots in the menu that are her way of getting any fun party started. Besides this, the menu also includes another favourite dish that presents a perfect fusion of east meets west: Crab Puri and Caviar. The dish is a buttery garlic Bombay style crab topped with the creaminess of caviar, described Nayak.

Meanwhile, the name of the restaurant was suggested by none other than Priyanka’s husband Nick Jonas. The singer and actor suggested the name, according to Maneesh, who told Vogue that they were looking for something Indian that was easy to pronounce, spell and Google. It was at a tasting session with his brothers at Maneesh’s apartment that Nick suggested the name. The people in attendance were certainly surprised, who asked him how he knew that word. Nick later revealed that he caught onto the meaning of the word during his wedding.

Taking to Instagram, Priyanka had announced her new venture earlier this month. The actress wrote that she poured her love for Indian food into this project. She described that Sona is the embodiment of timeless India and the flavours she grew up with. She further commended Chef Hari Nayak who is leading the kitchen, calling him “a masterful talent”, who has created the most delicious and innovative menu that would take the customers on a food journey through India.