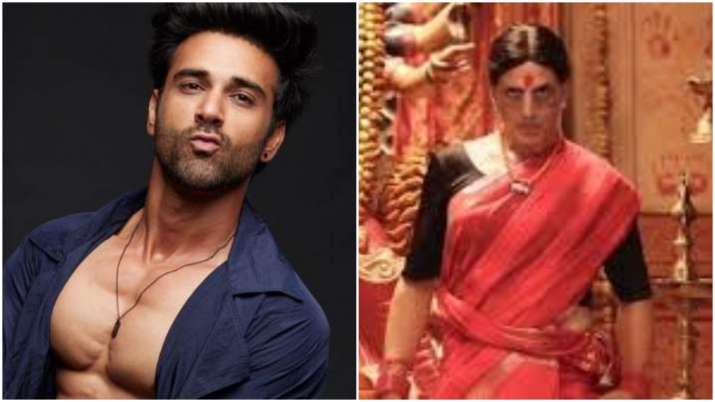 Actor Pulkit Samrat on Friday announced that he would wear bangles if the upcoming Akshay Kumar-starrer Laxmmi Bomb is anything less than a bumper hit. Pulkit tweeted from his verified account: “Agar yeh picture bumper hit nahin hui to main choodiyan pehen loonga) I will wear bangles if this film is not a bumper hit)!! What an entertainer!!!”

His tweet came in response to an earlier tweet by Akshay, where the superstar shared the trailer of the horror comedy.

In the trailer, there is a scene where Akshay’s character says that he will wear bangles if he comes face to face with ghosts someday. Pulkit’s tweet is inspired by the dialogue.

“Omg!!!! This is super entertaining!! Well what else to expect from you AKi! You set trends. Love always,” commented Divya Dutta.

From Aryan Khan to Ibrahim Ali Khan: Hunky star-kids we can’t wait to see on screen | The Times of India