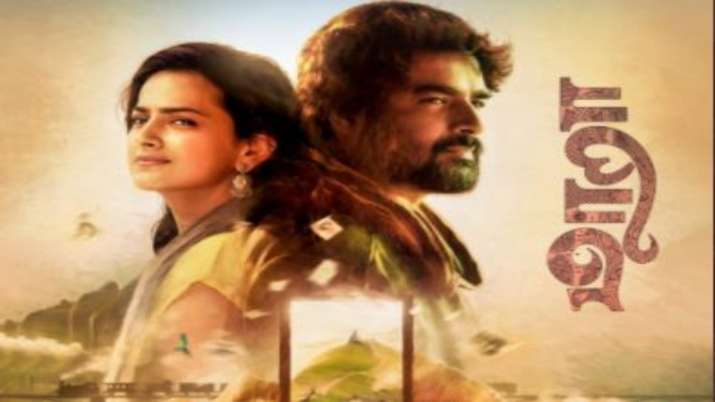 Actors R Madhavan and Shraddha Srinath’s upcoming film Maara is all set to have an OTT release. The actor has himself made the announcement on his social media handle that the film will be premiered on Amazon Prime. He even unveiled the release date of Maara. The Rahna Hai Tere Dil Mein fame took to his Twitter and wrote, “Here to bring smiles and win hearts with love, watch #MaaraOnPrime this Dec 17”.

Maara’s shooting was started in January this year. Directed by debutant Dhilip, Shraddha Srinath will be seen playing Madhavan’s lead pair. It is to be noted that the duo had earlier shared the screen space in the critically acclaimed film Vikram Veda. Earlier in August, the makers of the film had revealed that the film’s shooting was wrapped up. It was also announced that the editing and post-production work would be wrapped up soon.

Touted to be a romantic drama, the film is one of the most anticipated Kollywood flicks. Meanwhile, R Madhavan’s earlier film with Anushka Shetty Nishabdham was also released directly on OTT platform. While expectations were sky-high on the film, it came as a disappointment to the fans as they were not really happy about the outcome. R Madhavan also has his own directorial venture, Rocketry: The Nambi Effect in his kitty.