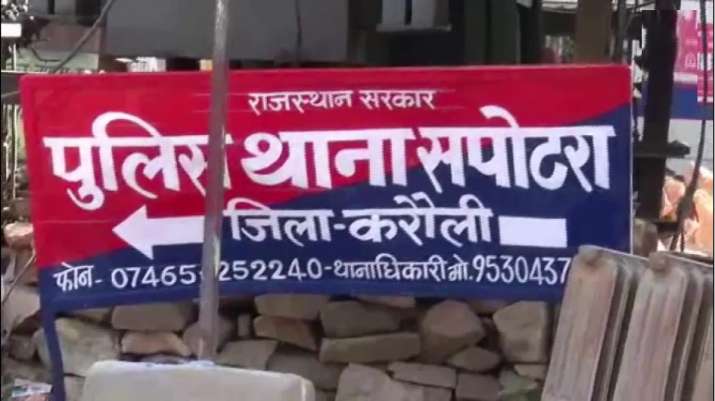 A 50-year-old temple priest was allegedly set on fire in the Sapotra area in Rajasthan’s Karauli on Thursday. The priest had suffered 50 per cent burn injuries in the attack.

The priest, identified as Babulal later succumbed to his serious burn injuries at Sawai Man Singh (SMS) Hospital in Jaipur where he was admitted after the incidence.

The Superintendent of Police (SP), Karauli, Mridul Kachawa said, the main accused was arrested within 24-hours of the incident taking place.  The main accused has been identified as Kailash Meena.

“Priest Babulal gave a statement to police in the hospital that few influential people including accused Kailash Meena & his sons tried to encroach his land & during a dispute accused set the fence on fire in which priest got severely burnt,” SP Mridul Kachhwa told ANI.

According to ANI report, the priest in the FIR registered at Sapotra police station had said that he, along with his family, used to do farming on the land within the temple premises. Kailash Meena wanted to grab the land and on Thursday he had come and was building a tent on the piece of land. Upon being stopped by the priest, they burnt a portion of the tent put up in the field, in which the priest got engulfed and was burnt badly.

“Only one accused has been arrested for burning the priest. We demand the accused’s entire family involved in this case should be arrested & police officials should be suspended for inaction. There’s anger in the entire Brahmin community,” ANI quoted priest Babulal’s relative Ramakant Sharma as saying.

Only one accused has been arrested for burning the priest. We demand the accused’s entire family involved in this case should be arrested & police officials should be suspended for inaction. There’s anger in the entire Brahmin community: Ramakant Sharma, Priest Babulal’s relative https://t.co/gnhQ5cQpa1 pic.twitter.com/skLP9AoX11

Meanwhile, the state’s former chief minister Vasundhara Raje has condemned the incident and urged the state government to “wake up from its slumber and ensure strict punishment to the culprits.”

“The incident of burning a priest alive in Karauli district’s Sapotra is highly condemnable. No amount of grief is enough for this. One thing is clear from this that the way, in which Rajasthan’s crime graph is increasing, no woman, child, senior citizens, Dalits, traders are safe anymore. The state’s Congress government should wake up from its deep slumber and mete out strict punishment to the culprits, ensuring justice to the victim’s family,” Raje’s tweet, translated in English from Hindi, read.